TIXSTAR in partnership with Ultimate Winery Experiences Australia allows you to discover & book your ultimate winery experience in the Tasmanian region from wine tastings to guided estate tours & more all in one place. 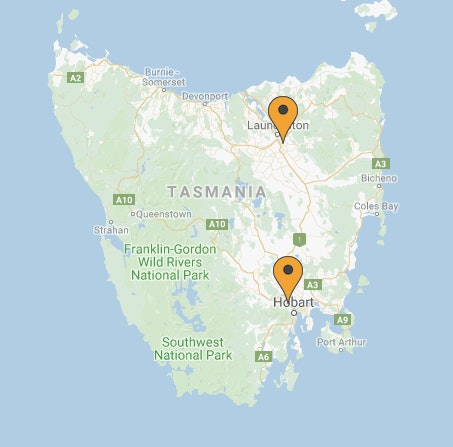 Tasmania produces elegant cool climate wines at around 200 smaller vineyards and wineries, many of which have restaurants that offer vineyard or water views. Tasmania is renowned for its Chardonnay and Pinot Noir.

Tasmania’s food and wine experiences spring from its pristine water and pure air and the skill of its growers and makers. As well as its stunning wines, it produces famous cheeses, premium beef, honey, and some of Australia's best boutique beers.

Australia’s southern island is widely recognised as the home of premium sparkling wine production in Australia. Its mild summers and long autumn days are similar to the climates of famous European wine regions. Tasmania’s vineyards are sheltered by dolerite capped mountains. The vineyard soils are formed from ancient sandstones and mudstones and also from more recent river sediments and igneous rocks of volcanic origin.

The Tamar Valley near the northern city of Launceston is a fertile valley of high yielding vineyards famous for their Chardonnays, Sparklings, aromatic whites and Pinot Noir. Many open welcoming cellar doors for tastings. The valley produces 40 per cent of Tasmania’s premium quality wine.

The South Tasmania region comprises the Derwent, Coal River and Huon Valleys - areas that vary in terrain and experiences. 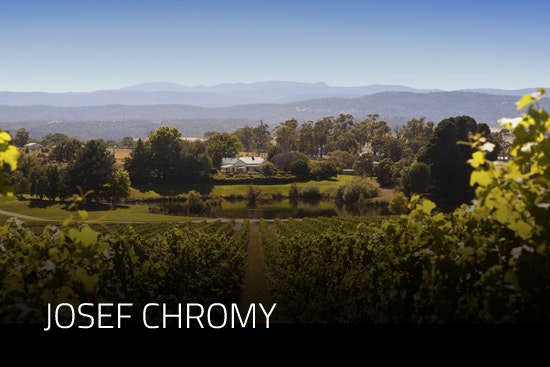 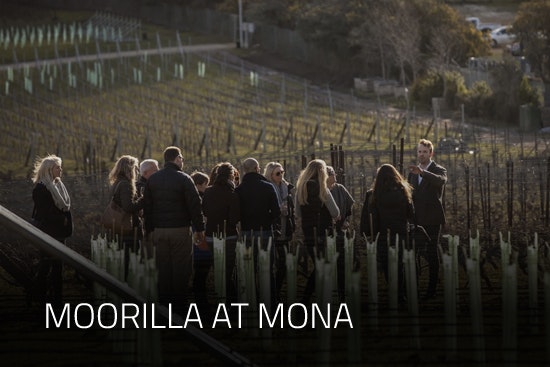 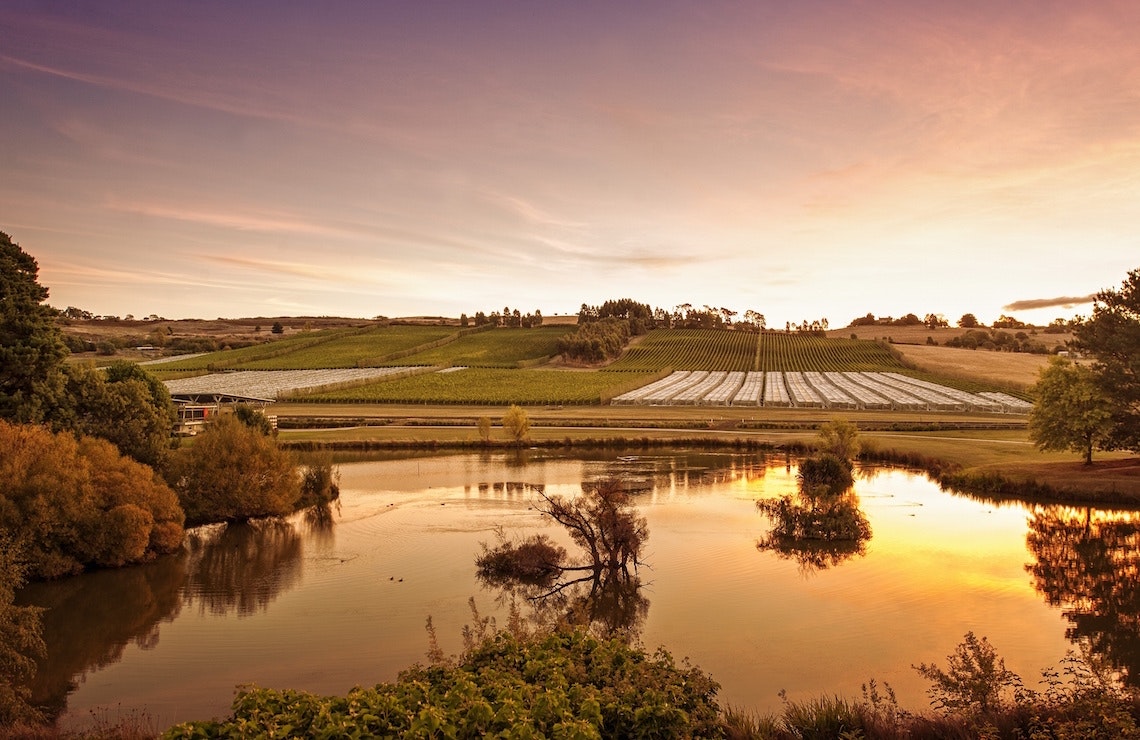 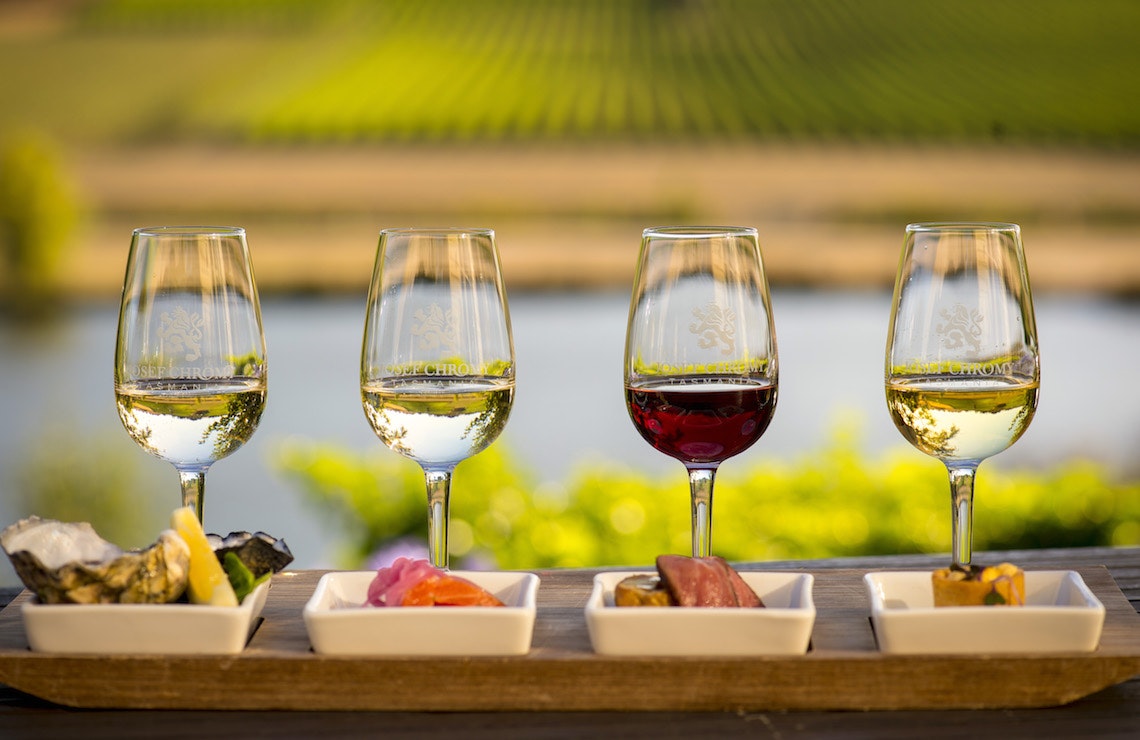 Set among old English gardens and stands of 100-year-old oak trees, and overlooking a picturesque lake, winery and a 61-hectare vineyard, the property is a 15-minute drive south of Launceston. 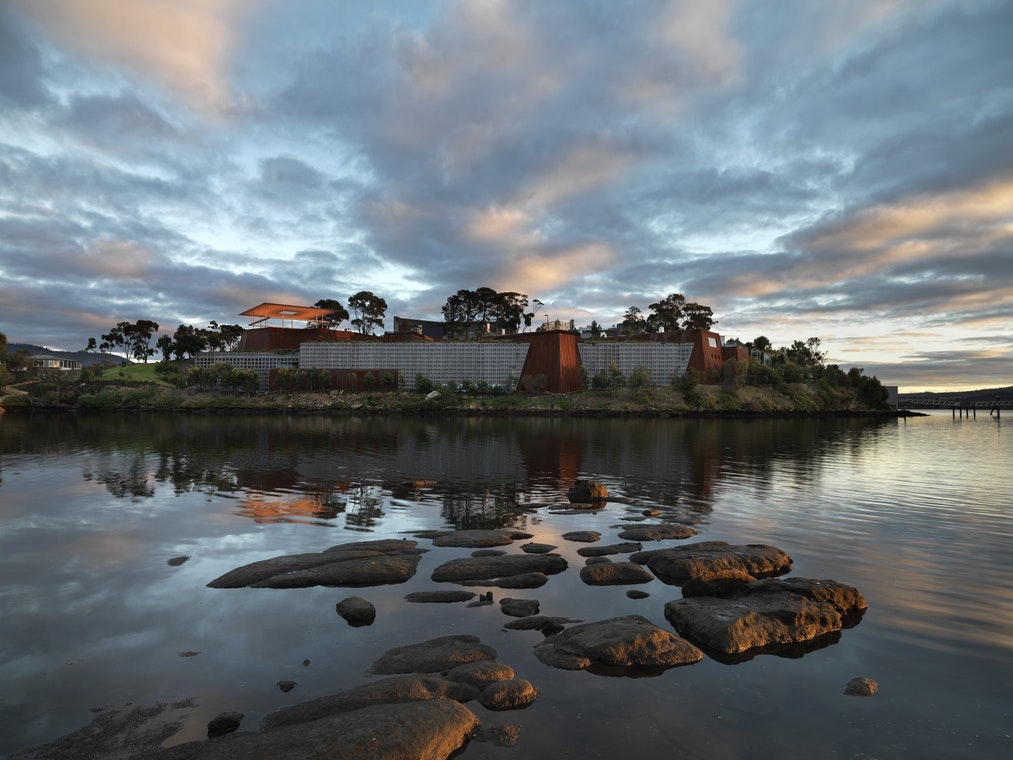 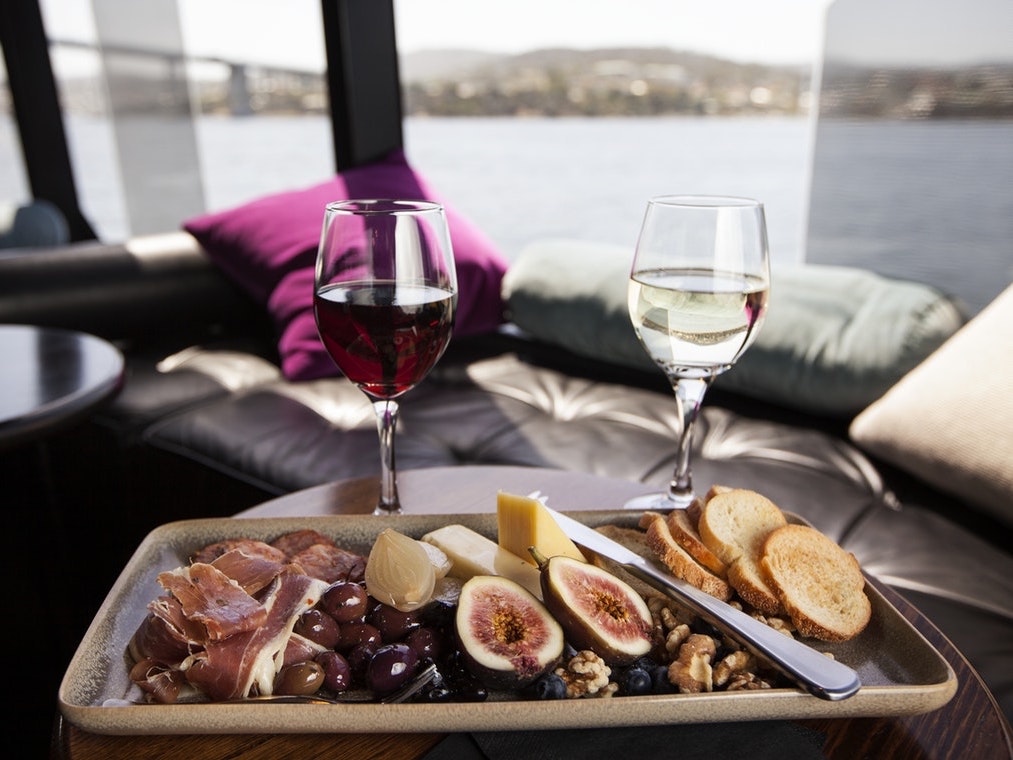 Moorilla at MONA offers a rare and exciting combination of wine, food, art, and luxury accommodation in the pristine beauty of the island of Tasmania, south of the mainland of Australia.

Small quantities of boutique cool-climate wines are produced on the estate, which shares a site with the infamous and thought-provoking Museum of Old and New Art (MONA), which houses Australia’s largest private art collection. 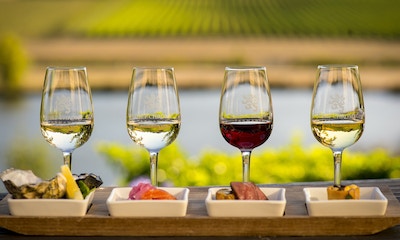 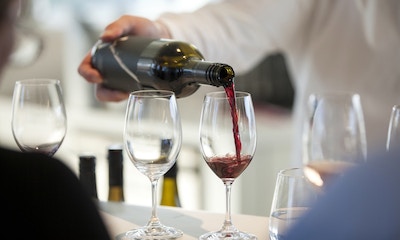 Moorilla at MONA offers a rare and exciting combination of wine, food, art and luxury accommodation in the beautiful island of Tasmania...