TIXSTAR in partnership with Ultimate Winery Experiences Australia allows you to discover & book your ultimate winery experience in the Eden Valley region from wine tastings to guided estate tours & more all in one place. 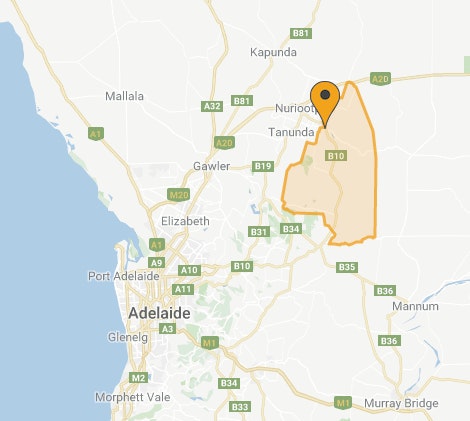 South Australia’s beautiful Eden Valley, known as the garden of grapes and gums, is one of Australia’s premier cool climate wine regions characterised by its rugged beauty and varied topography.

Eden Valley was named by the surveyors of the area after they found the word "Eden" carved into a tree. The beautiful rolling hills of the region create a natural diversity in mesoclimate determined by altitude, aspect and slope, which also naturally impacts the soil type. It is therefore critical to match the correct grape variety and site. Overall the region is characterised by cooler conditions than its famous neighbour, the Barossa Valley, and as such the final stages of ripening and harvesting take place in cooler temperatures.

The number of wineries in Eden Valley is small but the region has a significant influence on Australian winemakers. Eden Valley's signature varieties are Riesling and Shiraz, however it also produces Sauvignon Blanc, Semillon, Chardonnay, Pinot Gris, Cabernet Sauvignon and Merlot. 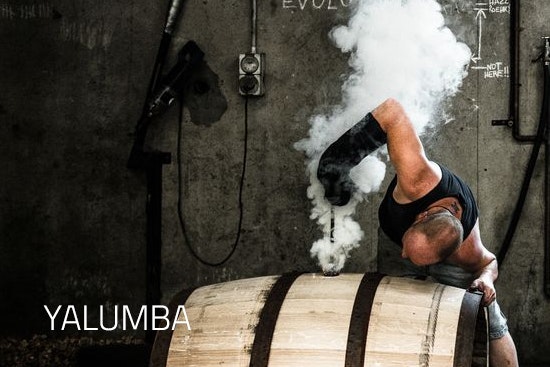 The Yalumba Wine Company is the most historic family owned winery in Australia, established in 1849.

Yalumba’s magnificent estate is located near the town of Angaston in South Australia’s Eden Valley in the Barossa region, a scenic one-hour drive from Adelaide. Oak barrels, family artefacts and artworks line the walls of the famous Wine Room where passionate Wine Room Ambassadors introduce visitors to the wines and many stories of Yalumba.

Yalumba is the only winery in Australia and one of a few worldwide to craft their own oak barrels onsite. This allows the winery to have complete control of the quality of the oak in which the wines age and contributes to the distinct characteristic of Yalumba wines. During the week, visitors can explore the cooperage on a self-guided tour, smell the woody scent and see the coopers in a workshop that dates back to the late 1800s. 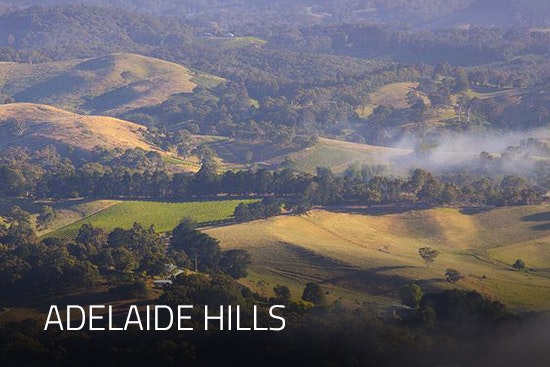 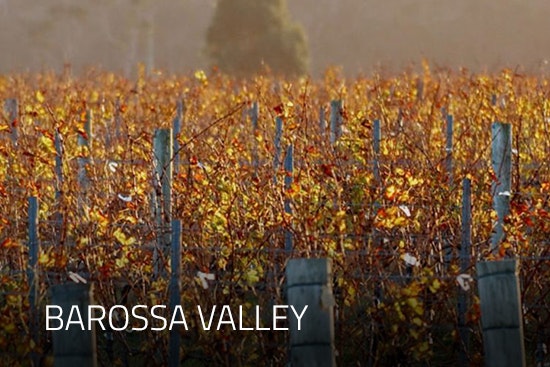 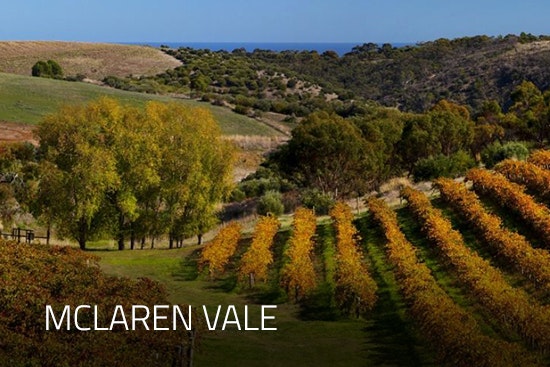