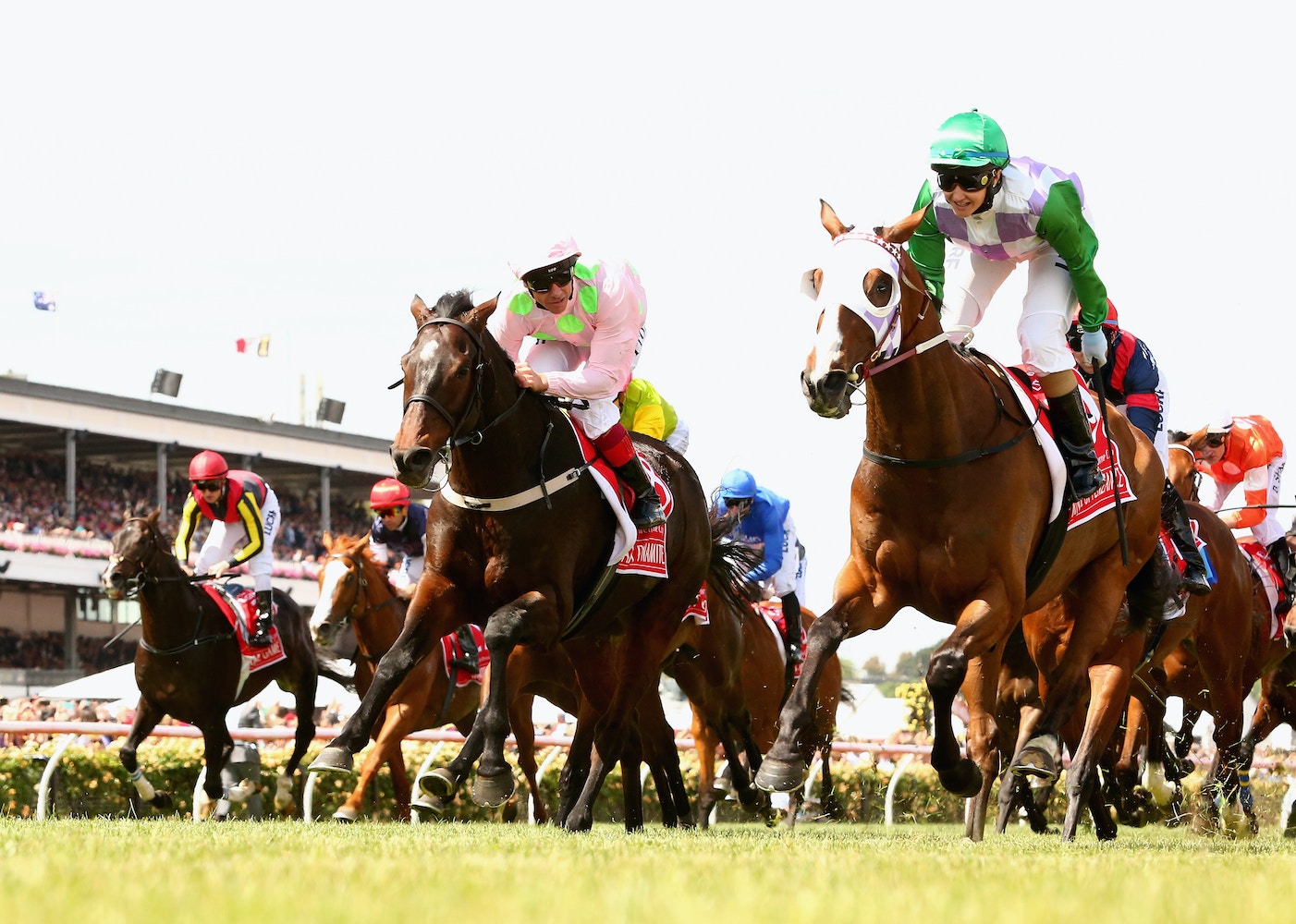 Few countries on Earth, if any, can lay claim to a sporting culture quite like ours. From the grass roots to the biggest stage at our most iconic and revered arenas, sport is a staple in every-day Australian life.

From Saturday morning cricket or football – insert your own code here – across the parklands from Cape York to Lakes Entrance, from Sunbury to Bunbury, or inside the tin sheds that house our budding basketball and netball stars, to the beaches and pools that surround and fill the nation, and the roads in between jammed with cyclists – make no mistake, this is a sporting country.

On the Olympic stage, Australia punches above its weight like no other, with top 10 finishes at the last six editions of the quadrennial event that captures the globe.

Where else in the world there is a public holiday for a horse race - officially in Melbourne, and unofficially in every other corner of the land. It is indeed a race that stops the nation, and a carnival that merges many of the nation’s passions; the racing itself, the ‘have a go’ spirit in a country of punters, as well as the chance for a catch up with friends or clients in the most casual – or lavish – of environments.

Sport in Australia is the most egalitarian of pursuits, but it also offers some of the most exclusive and sought after experiences at some of the world’s premium events. We are blessed to have one of Formula One’s 21 Championship races, one of only four Grand Slam tennis events, as well as our home grown Blue Ribbon events like the NRL and AFL Grand Finals, Rugby League State of Origin, Bledisloe Cup, Bathurst, Boxing Day Test and New Year’s Test Cricket to name just a few. There is more coming with the growth of the A-League and the explosion of the Big Bash in recent times.

The corporate experience has been largely pioneered in Australia. While our venues are circled by corporate and premium facilities, you won’t see the same in most parts of the world, most certainly not to the level Down Under. A drink and a meal at the footy, cricket or tennis is an integral part of business, it’s how we connect and how many deals come to be. This is the Australian way.