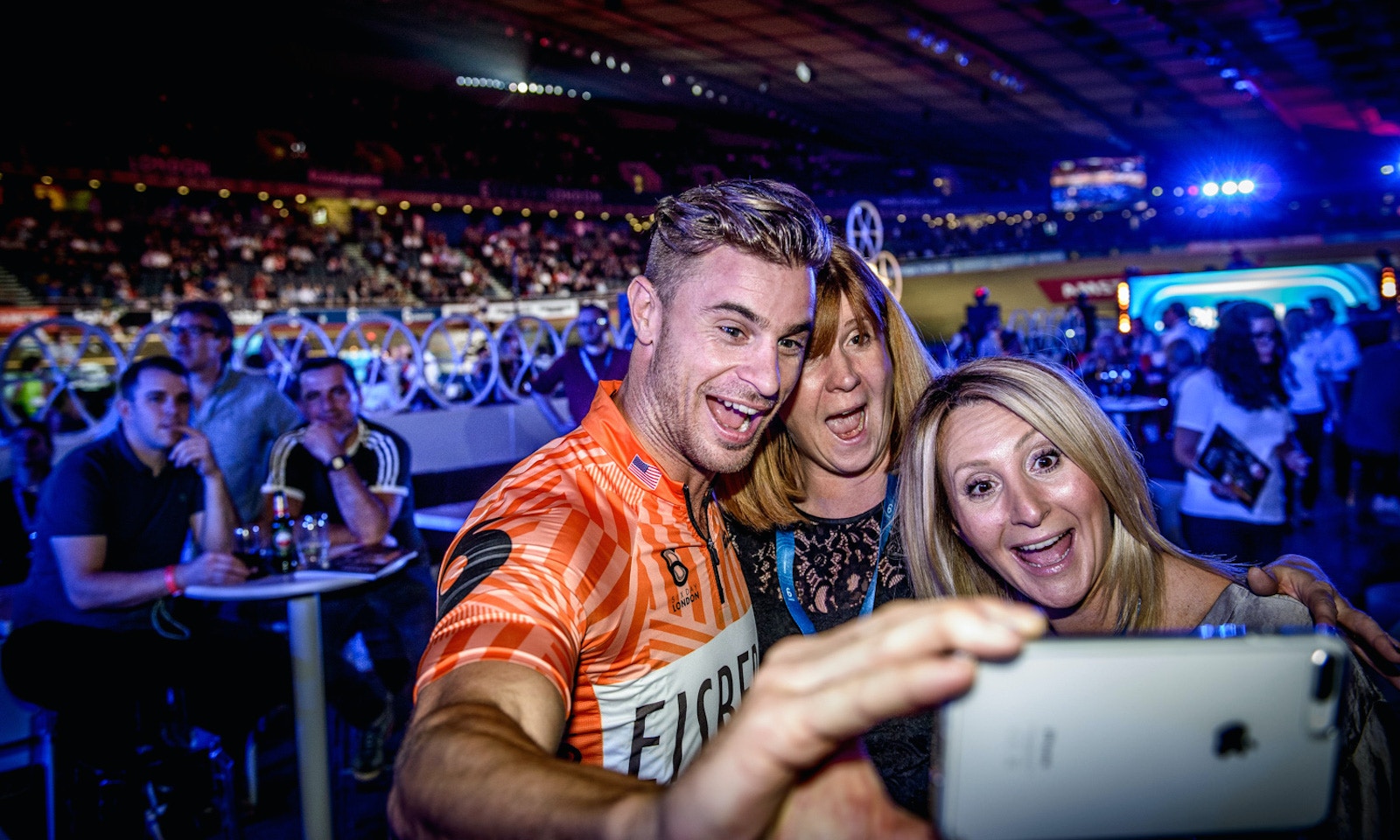 For the first time, the Six Day Cycling Series will spread its wings beyond Europe and into Australia, with events taking place in both Melbourne and Brisbane before the season is out.

The grueling Six Day style of racing is heading to Melbourne between the 7th and 9th of February in 2019.

What is Six Day?

The lights get turned down and the music turned up, as Six Day Cycling Combines the very best in track cycling with an incredible party atmosphere. Expect the action to come thick and fast as our track centre DJ keeps the party going before, during and after the racing. With the men competing in teams of two across the six days, a women’s event across three and days and the best Under 21 talent, you won’t want to miss out!

The world’s best riders will take on track cycling’s most demanding races, pushing themselves to the limit.. and all set to a thrilling soundtrack courtesy of the resident DJ in track centre. - 32 of the best riders including World and Olympic Champions make up… - 16 teams of 2 who compete across… - 5 disciplines including elimination race, time trials and Madison’s set over… - 3 days of competition until… - 1 winner is crowned on the final night!

The Madison is the quintessential ‘Six Day’ event, invented at Six Day and named after Madison Square Garden. With the Madison now part of the Olympic Games program, both men and women will have Madison races in the Six Day Series. Riding in pairs, each team member takes turns to race, bringing his or her partner into the race with a ‘hand-sling’. Highly tactical, Six Day Madison races still concentrate on ‘taking a lap’, which is the traditional format and can lead to hugely tactical and explosive racing. Throughout a Six Day event there are different versions of the race, including a 45 minute chase, a 500m Time Trial and the Madison Finale which often decides the event. Explainer Video -

Unlike most races, the action tends to take place at the back of the pack in the elimination. Every two laps the rider at the back of the race is eliminated – all the way through until there are only two riders left, who sprint it out for the win. It’s not possible to take a lap in an elimination race. Explainer Video -

In the Derny race, a rider from each team lines up behind a motorised pacer. The Derny pacers are often former track racers, whose facial expressions range from ‘inscrutable’ to ‘very inscrutable’. Riding in the slipstream of the Derny allows for fast and spectacular racing. The pacer/rider combination is done by drawing names from a hat pre-race. Explainer Video -

The sprinters take to the track individually as they take on the clock in this crowd-pleaser. Building speed as they go, the showmen take two and a half laps to reach top speed and whip the crowd up into a frenzy before the bell is rung as they exit the last corner. That’s the cue for them to hit full speed as the clock starts and 200m later it’s all over as the next rider takes to the track and it starts again. Explainer Video -

The sprinters line up in the home straight as a single derny pacer circles the track awaiting the starting gun to signal the start of the race. The riders then follow the pacer jostling for position behind for 5 and a half laps – no rider is allowed to pass the derny bike – as they reach 50kph. As the derny leaves the track with two and a half laps to go, it’s every rider for themselves as it’s all out for the win. Explainer Video -

Pam15 – “Even if you’re not a cycling fan you’ll love this event – exciting and electric atmosphere, very skillful cycling, great music and venue”

Now that you’re an expert and know the format of Six Day Cycling, it is time to decide what experience you want watch it all from. TIXSTAR has a couple of options that you will LOVE! 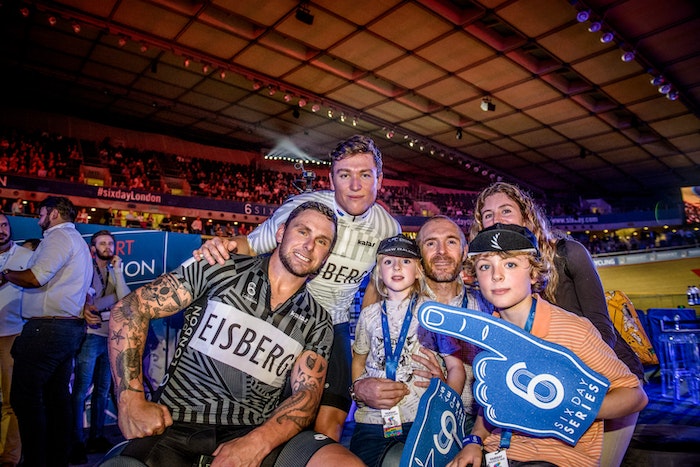 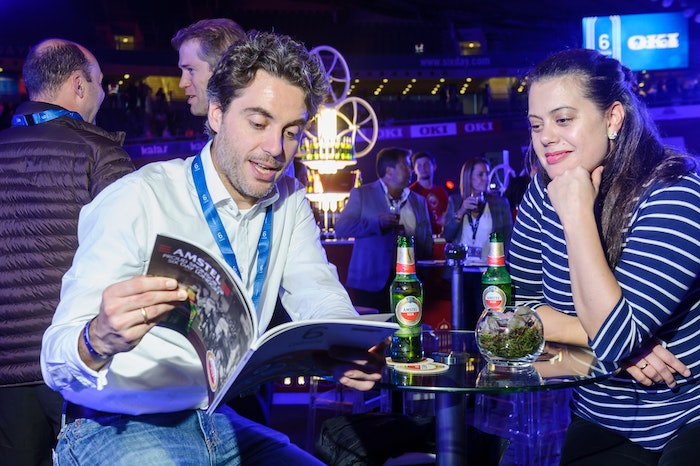 The Inner circle is the traditional hospitality package, with track centre views of the finish line and the chance to rub shoulders with the riders.

Don’t miss this opportunity to see cycling’s most exciting format. Who knows when they will return to Melbourne, if ever, so ensure you aren’t the one who misses out in 2019.

TIXSTAR is your destination for premium sports & entertainment experiences – find the best range of Six Day Cycling experiences all in one place to soak up all the exciting action inside the velodrome.