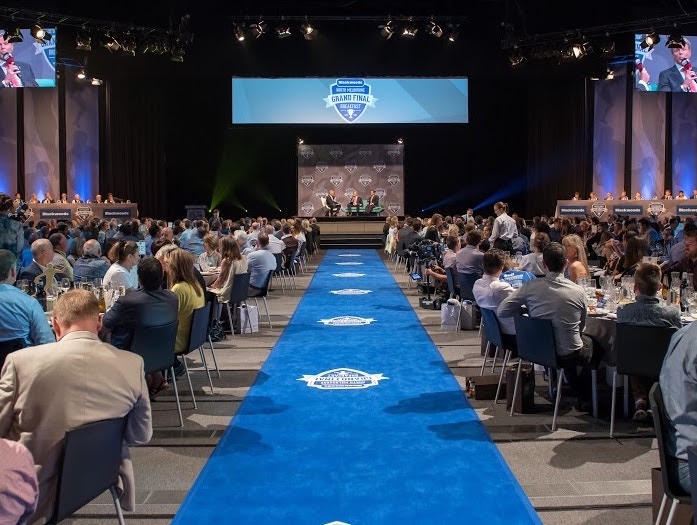 It was the first pre-match breakfast and way ahead of it's time - an innovative North Melbourne Football Club led by a board and coaching staff that would eventually deliver their first premiership in 1975.

The breakfast has grown over the years to a substantial 3,000+ people on the turf at Etihad Stadium and now the most entertaining and best value-for-money Grand Final Event hosted at the Melbourne Convention & Exhibition Centre.

What is so special about it?

The history of an event that has been a staple of Australia's largest sporting day - AFL Grand Final - is unrivalled. Almost 50 years - and almost exactly the same.

What other function hosts the Prime Minister every year? Or other political leaders? It has a number of celebrities and personalities including comedians, sports stars, actors and a host of Australian cultural ambassadors. Each guest is introduced to their own unique and hilarious song as they walk down the "blue carpet". Not even the AFL CEO is spared in the humour - Gil McLaughlin also speaks at the breakfast on the AFL's "one day on October".

Most importantly, the morning is a time to celebrate football, sport and Australia in general. AFL Grand Final Week is one of the busiest weeks of social entertainment for the year, with multiple functions, luncheons and events.

So if you can't afford Grand Final Tickets, or simply want a different Grand Final experience this year, look no further than the North Melbourne Grand Final Breakfast for one the best ways to kick off AFL Grand Final Day in 2016. 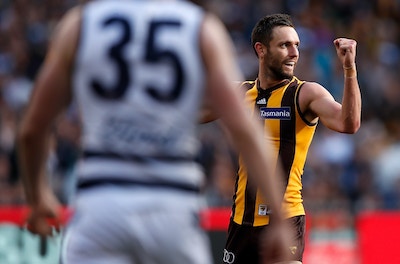 Long after the grudge matches in the late 80s, a modern rivalry between the Hawks and Cats began in 2008 when...... 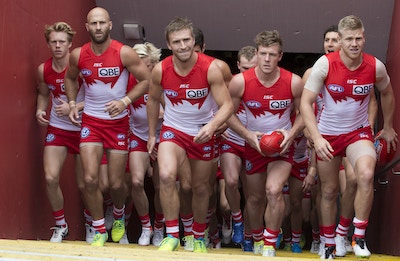 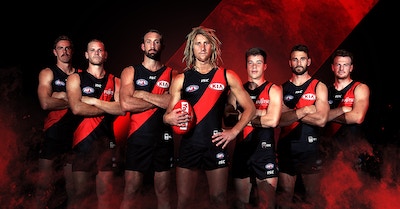 TIXSTAR allows you to book your next AFL experience with the Essendon Football Club. Check out premium offers and packages for 2017 season....