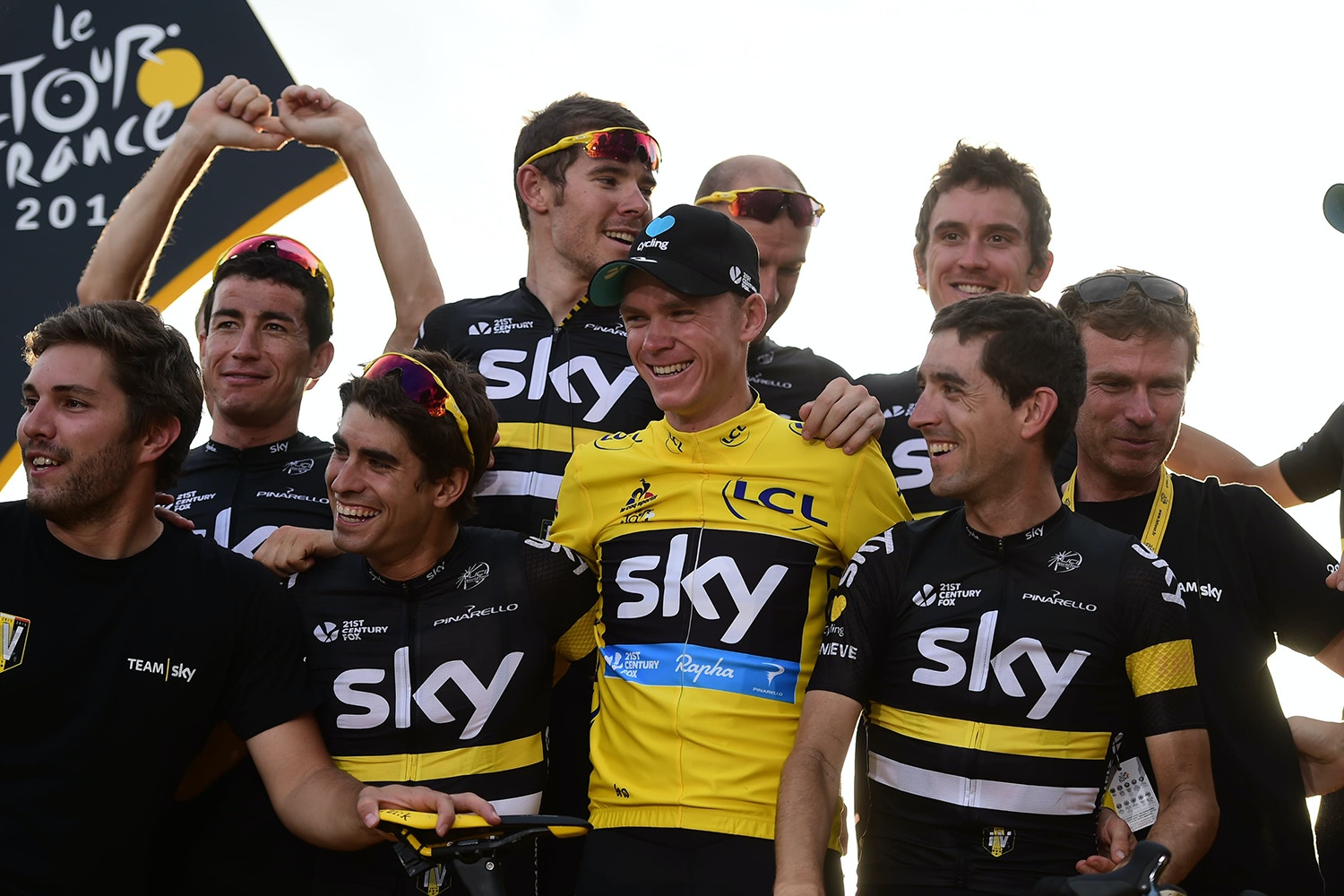 The world’s premier cycling tour operator, Mummu Cycling and the most decorated cyclist in Australia, Stuart O’Grady OAM have announced a new partnership offering fans the exclusive opportunity to experience cycling’s biggest races side by side with the former champion.

The two-time World Champion on the track, four-time Olympic medallist (GOLD 2004), 2007 Paris-Roubaix winner and two-time Tour Down Under winner has partnered with Mummu Cycling to take their world class tours to another level of exclusivity.

“The access Stuart will be able to provide for cycling fans through our tours is unprecedented. As a former winner of Paris-Roubaix, our clients will now have access to the famous showers, meet cycling royalty and access teams. We’re really excited to have him on board and even more thrilled with what it means for our clients,” Berger said.

“Not only will our tours help cycling fans tick the world’s biggest cycling races off their bucket list but they’ll now be able to experience them alongside the most decorated Australian cyclist of all time.”

On the eve of the ten-year anniversary of his Paris-Roubaix win, cycling legend Stuart O’Grady said he was thrilled to join Mummu Cycling.

“Cycling has been my entire life so getting the opportunity to share my experiences, knowledge and behind the scenes access from my twenty-year career is something I’m really excited about,” O’Grady said.

“They’re also guided tours so I get the opportunity to sit around after the day’s rides with the group to chat about the day, how the race is evolving and what to watch out for but more importantly, having been on the circuit for twenty years I can also share my local knowledge outside of cycling.”

Mummu Cycling and Stuart O’Grady will kick off their partnership in March with their Spring Classics Tour where O’Grady will host cycling fans on an eleven-day tour through Belgium and Northern France. Cycling fans will have access to ride the course of famous races including Paris-Roubaix and Tour of Flanders together with O’Grady in what will be the most exclusive tour on offer.

Mummu Cycling has been working in the industry since 2010 delivering world-class, major event travel packages getting fans closer to the action to experience major cycling races like never before.

As an official tour operator for the Tour de France, Paris-Roubaix, Vuelta a Espana and Liege-Bastogne-Liege, Mummu Cycling pride themselves on offering the most exclusive VIP tours to cycling fans at an affordable price.

In 2017 Mummu Cycling will be offering fans VIP guided tours with Stuart O’Grady to Spring Classics and Tour de France. Tours are available now with further information at www.mummucycling.com

Stuart O’Grady OAM is a retired Australian professional road and track bicycle racer who rode as a professional between 1995 and 2013.

A former two times World Champion on the track, O’Grady and Graeme Brown won a gold medal in the Men’s Madison at the 2004 Summer Olympics. He rode in 6 Olympic Games, from Barcelona in 1992 through until The London Games in 2012, winning four medals in total. O’Grady also won Paris–Roubaix in 2007, the first Australian to do so.

www.stuartogradycycling.com.au for more information on Stuart and his partnership with Mummu Cycling 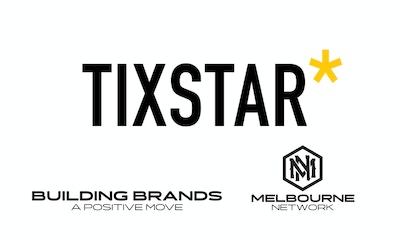 The Melbourne Network and A Positive Move align with TIXSTAR

We are pleased to announce the Melbourne Network and A Positive Move have officially joined TIXSTAR, the sports & entertainment experiences marketplace... 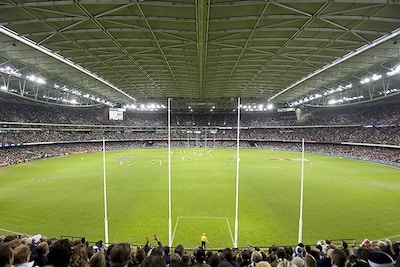 The recent news of the AFL taking both ownership and management control of Etihad Stadium is welcome news for many in the AFL industry in particular...... 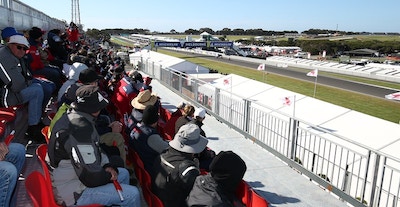