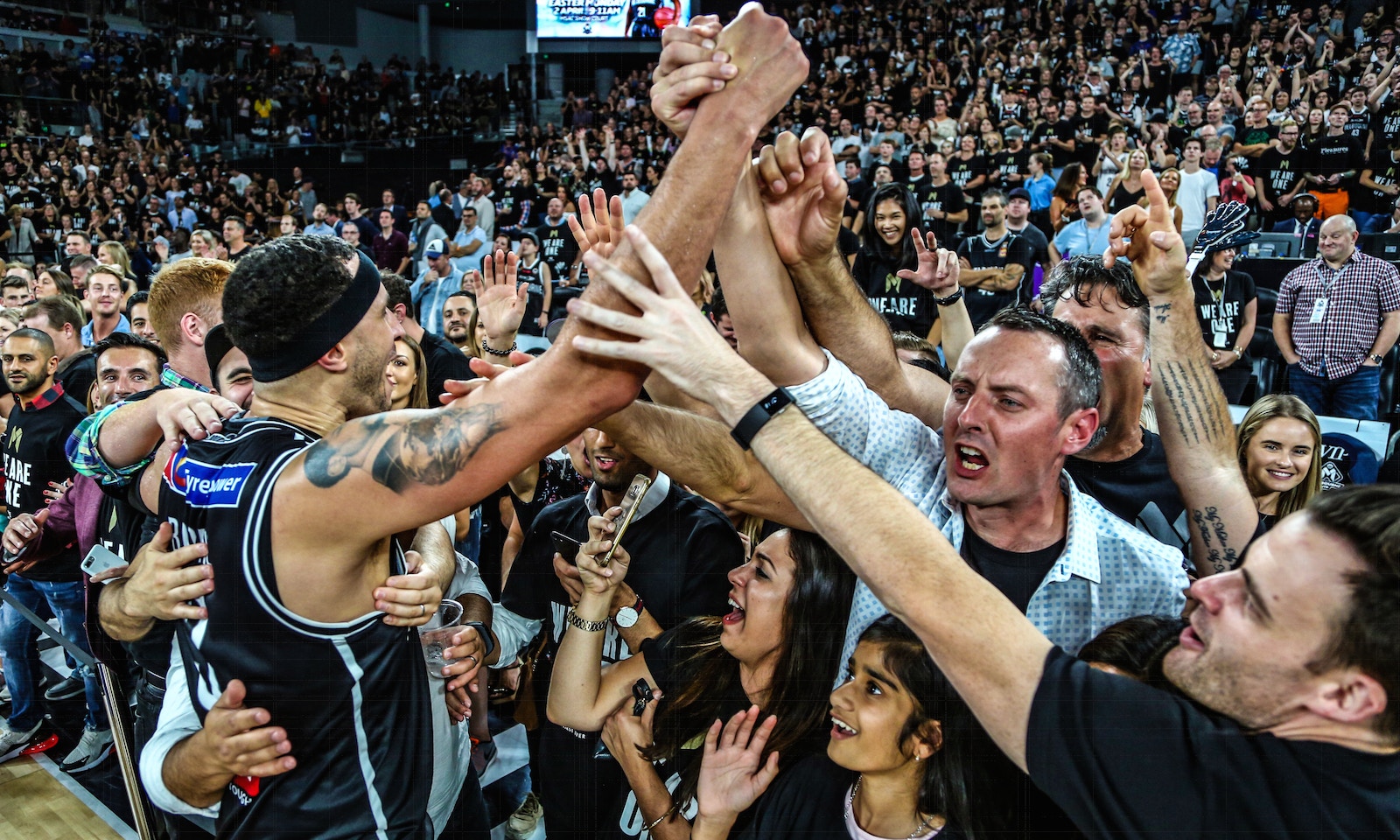 Australian basketball and the NBL is once again becoming a key pillar in the Australian sporting landscape. In 2015, businessman Larry Kestelman founder of the internet company Dodo, took control of the struggling league and has now overseen its transformation to the point where record crowds are being attracted to own homegrown basketball competition.

Melbourne United, formally and famously known as the Melbourne Tigers, are now for the first time under their new branding current NBL champions. After topping the ladder at the conclusion of the regular season, United took all before them throughout the finals series. Firstly sweeping the New Zealand Breakers 2-0 in the 3-game Semi Final Series. Then the big one. Melbourne defeated long-time rivals Adelaide 36ers in Game 5 of the 2017/18 Grand Final Series in front of their raucous home fans.

It was sweet relief for all those involved with Melbourne United. Entering the season as favourites, the pressure was to deliver a maiden championship under the United branding after not being able to handle the external pressure in previous seasons. Now that the monkey is off the back, United will be looking to continue their winning ways in 2018/19 as they attempt to go back-to-back in such a close and competitive league. 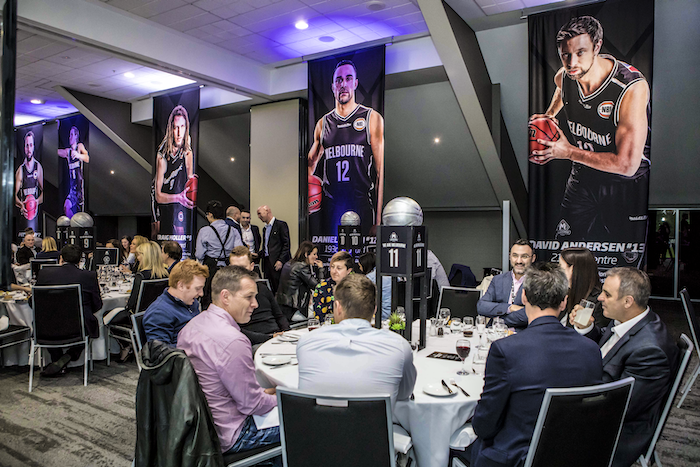 As a powerhouse club in the NBL, Melbourne United regularly attracts large home crowds to Hisense Arena, Margaret Court Arena and the State Hockey and Netball Centre. For the 2018/19 NBL season, TIXSTAR has partnered with Melbourne Untied to offer a range of season packages so you can lock in your seat to watch the reining champions.

See the stars up close and feel the intensity while being gripped with excitement from the luxury of your very own VIP seat in rows B and C. If you want be even closer, then perhaps Celebrity Row seats is the package for you, as you’ll be absorbed by the on-court energy. 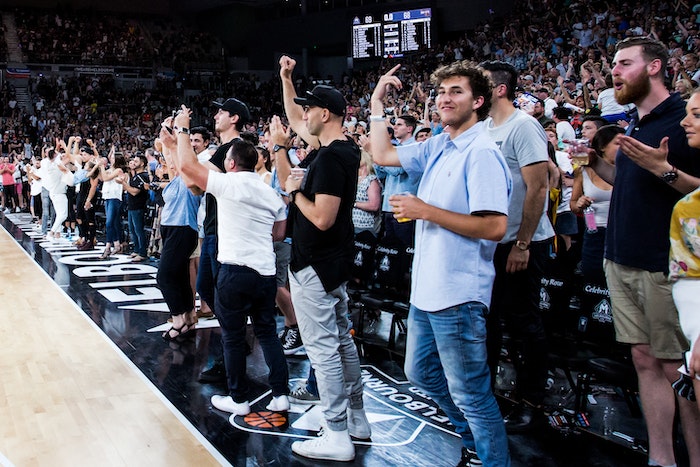 For the corporates, entertain clients and unlock networking opportunities in the thrilling atmosphere of a Melbourne United home game. In one of the corporate boxes, in close proximity to the court, you’ll take in all the action while enjoying exceptional service, food and beverages. For another step up in corporate hospitality, you won’t go wrong with the Executive boxes. This deluxe offering includes cinema-style seating plus a premium-catering package.

With sell out crowds a regular occurrence throughout the year, be a part of the Melbourne United family and watch superstars Chris Goulding, Casper Ware, Josh Boone and co put on a show in ultimate comfort with TIXSTAR in 2018/19. Book your season package today and strap in for Melbourne United to put on another assault for the championship.