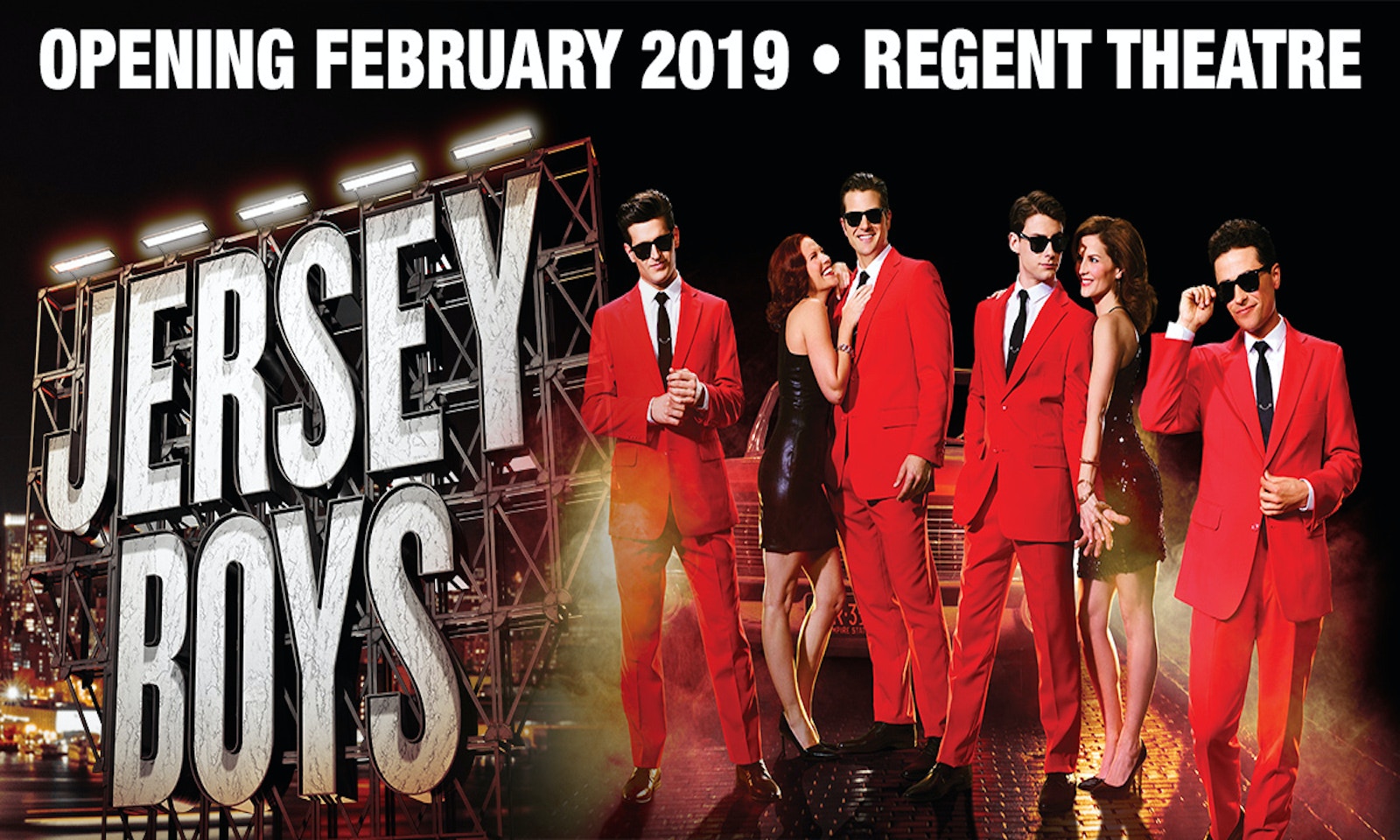 The International blockbuster musical Jersey Boys is coming to Melbourne in 2019! For a strictly limited time, Jersey Boys will be playing at the Regent Theatre.

Jersey Boys tells the true-life story of four guys from the wrong side of the tracks, and the rise to stardom for Frankie Valli and the Four Seasons who became one of the most successful bands in pop music history. They wrote their own songs, invented their own sounds and sold 175 million records worldwide, all before they were thirty.

The band was inducted into the Rock & Roll Hall of Fame for their contributions including worldwide hits such as Can’t Take My Eyes Off You, Walk Like A Man, Bye Bye Baby, Sherry and Big Girls Don’t Cry, which all feature in the musical.

The enduring story and songs of Frankie Valli and the Four Seasons continue to resonate with audiences worldwide while finding new legions of fans through the acclaimed musical Jersey Boys. 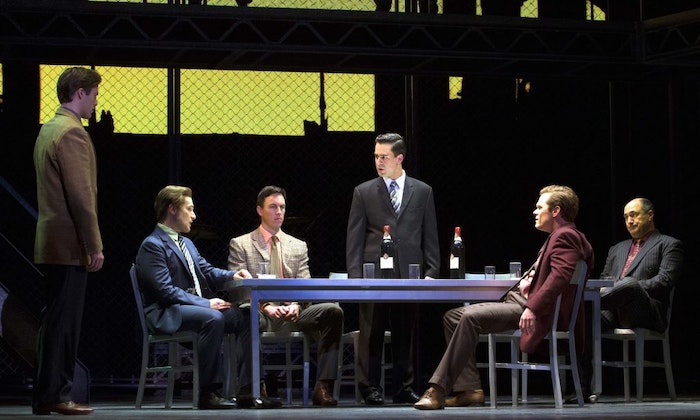 BACK IN AUS - MEET THE CAST & CREW

After auditioning 450 artists nationwide, the dynamic cast is a combination of exciting and emerging Australian talent. Stepping into the illustrious shoes of the charismatic singer Frankie Valli is Bernard Angel, who played Joe Pesci in the original Australian production. He will be joined by Cameron MacDonald as Tommy DeVito, Thomas McGuane as Bob Gaudio making his career debut after graduating from the Victorian College of the Arts and Glaston Toft, reprising his celebrated portrayal of the band’s musical marvel Nick Massi.

Jersey Boys director, Des Mcanuff said: “I’m thrilled to be coming back next year with our glistening new production. We have now taken The Four Seasons around the world but all of us involved in the show regard Australia as our favourite destination”.

The success of Jersey Boys is due to the unforgettable, timeless songs and compelling story. Co-writer of the book, Marshall Brickman, said: “The songs that are part of the world’s soundtrack and the story that moved millions to laughter and tears, is more alive than ever. A wildly-talented new cast will take you back to the first time you saw Jersey Boys and had to go back a second time, and a third, to make sure you weren’t hallucinating”.

The original Australian production opened to rave reviews on July 4 2009 playing four years, having played to 1.6 million people throughout Australia and New Zealand. Jersey Boys is the 12th longest musical in Broadway history and has played in front of over 25 million people worldwide. It has won 64 honours and awards worldwide including the 2010 Helpmann Award, 2006 Tony Award and Olivier Award for Best Musical and the Grammy Award for Best Musical Show Album. 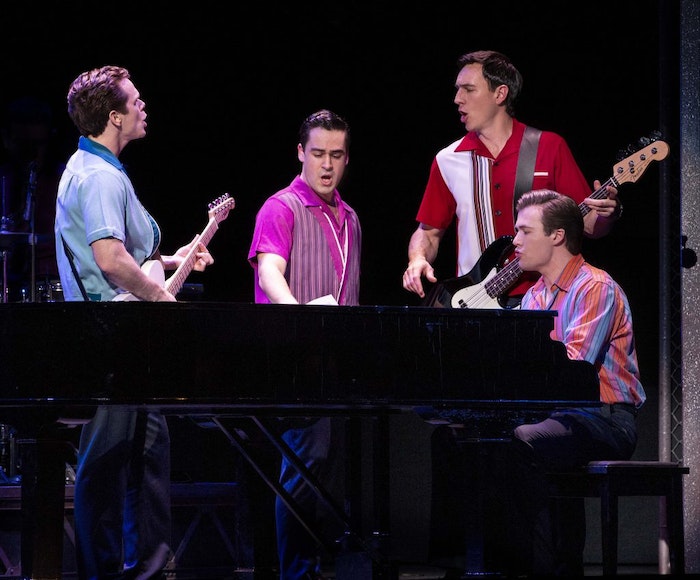 What They Have Been Saying

“Best night ever at the theatre” – Denis Walter, 3AW

“In a class of it’s own” – Sunday Herald Sun

”Will run for centuries” – Time

“Moves like a joyride in a stolen Cadillac!” – Toronto Star

TIXSTAR is giving you the chance to experience an evening to remember with the sensational musical Jersey Boys while immersing yourself in exceptional pre-show dining at Lucy Liu Kitchen & Bar or The Atrium Bar at Sofitel Melbourne On Collins. 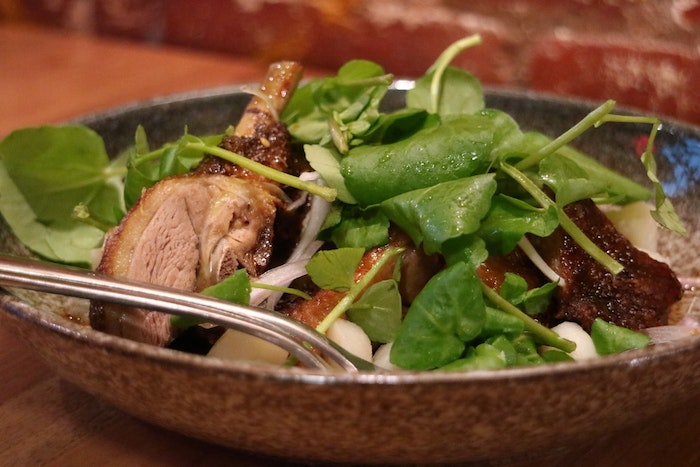 The cobblestone lane entrance at 23 Olive Lane in Melbourne CBD is a dramatic, luminous, red neon-lit tunnel hallway giving way to a room of vertical wooden slats and shiny concrete. 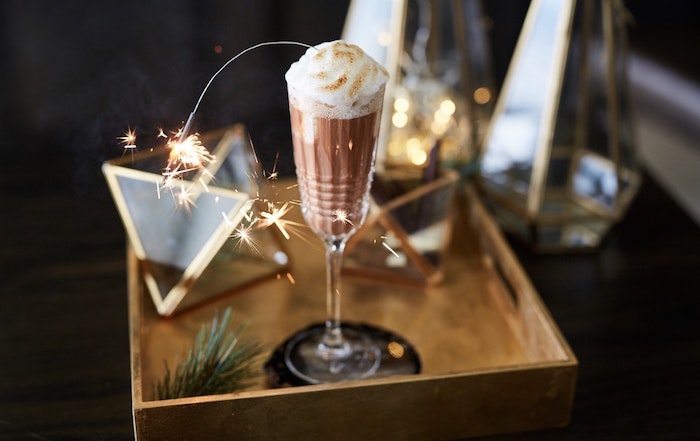 Open from 5pm each night, discover an ambient space beneath a stunning mirrored fifteen-floor canopy. The Atrium Bar on 35 serves the best Champagne, signature cocktails, boutique beers and fine wine and light meals.

TIXSTAR is your destination for premium sports & entertainment experiences – find the best range of theatre tickets and packages all in the one place to enjoy the next musical blockbuster.

Our customer service team is on hand to help you find the best experience for any occasion – Phone (03) 9257 3255 or email info@tixstar.com.au 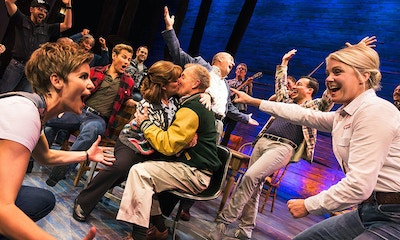 Come From Away - A Breathtaking True Story

Come From Away tells the remarkable true story of thousands of stranded passengers and the small town in Newfoundland, Canada that welcomed them.... 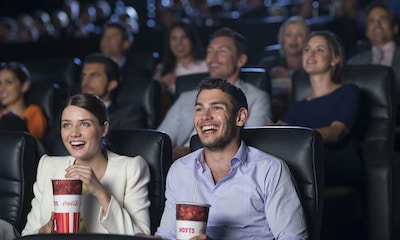 Top Ideas for Entertainment at HOYTS

With plenty to offer including the hottest events, exclusive experiences, gift cards & vouchers, HOYTS provides the ultimate cinema experience for any occasion....