Experience The Big Bash With The Melbourne Renegades in 2018/19 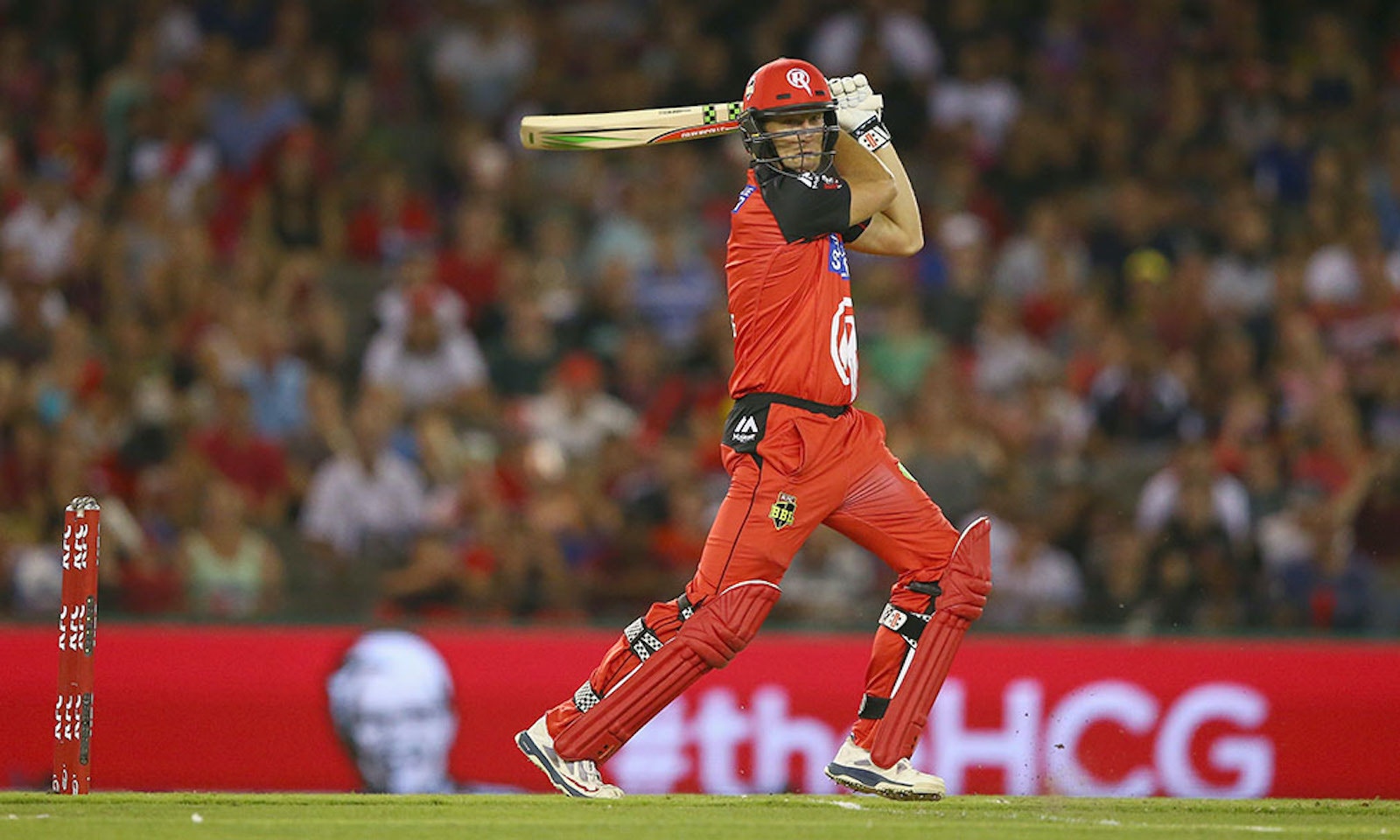 The Big Bash League (BBL) is non-stop entertainment from start to finish. With massive hits, classic catches, entertainment and action for everyone, there is little surprise that the BBL has evolved into an Australian sporting juggernaut, becoming the hottest ticket in town during the summer months.

The Melbourne Renegades, who play the majority or their home games at Marvel Stadium (formally Etihad Stadium) along with a couple at GMHBA Stadium in Geelong, are one of two Melbourne teams who compete in the BBL in Melbourne.

Success has eluded the “Gades” so far in BBL history. Having only played finals twice and never reaching the final, the Renegades will be resolute in performing for their loyal fan base. Falling just short in the BBL07 semi-final, the Renegades showed signs that they can win it all if they get things right. 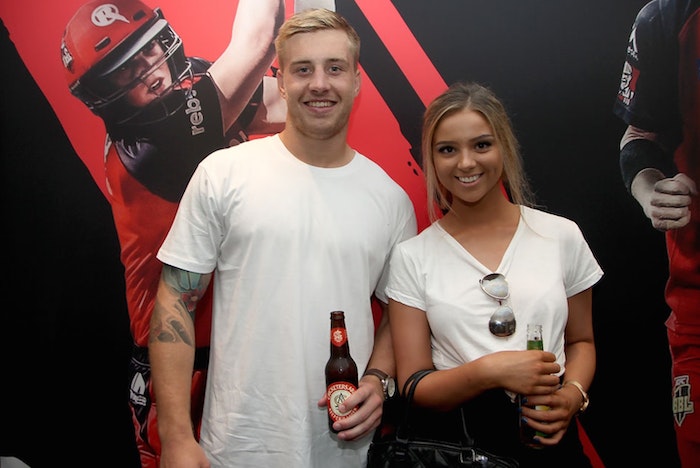 With a number of Australian international representatives including Aaron Finch, Cameron White and new recruit Dan Christian, there is no shortage of talent amongst the squad. An exciting signing for the boys in red, Renegades Head Coach Andrew McDonald said Christian brings strength through the middle order and valuable experience to the Renegades squad.

“By signing Dan we know we’ve got a T20 player who has proven his ability around the world over a long period of time. He has the ability to change the game with his big hitting in the middle order. He also brings useful variations with the ball and plenty of experience bowling at the death so having that option gives the team added flexibility.”

BBL08 is looking bright for the Renegades with some big names to be announced, as well as International marquee players. If Melbourne can produce consistent cricket, there is no reason why they can’t reach the pinnacle of BBL cricket.

The Renegades regularly attract big crowds, which brings with it an electric atmosphere under the roof at Marvel Stadium. As the one and only cricket stadium with a roof, this provides a unique feel for both players and fans that needs to be experienced by all cricket supporters. 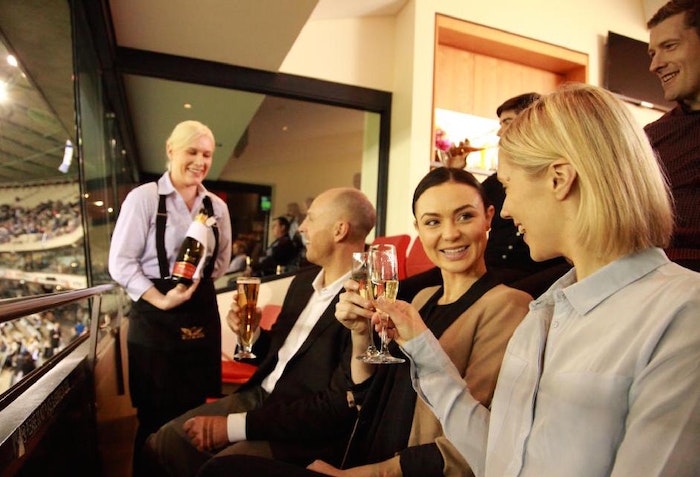 TIXSTAR, together with the Melbourne Renegades are proud to offer a range of premium match day experiences at Marvel Stadium.

Chairman’s Lounge - Hosted by Melbourne Renegades Chairman, Jason Dunstall, the Chairman’s Lounge offer the ultimate match night experience for fans and corporate supporters. This casual function is fully catered and offers the best way to enjoy the thrill of the Big Bash at Marvel Stadium.

Private Suite - Holding 12 people in comfort at Marvel Stadium, the Private Suite allows you to enjoy uninterrupted views of all the on-field action while enjoying the finest food and beverages throughout your match day. Located in premium viewing positions at Marvel Stadium, Melbourne’s Private Suites are the perfect way to entertain clients in your own exclusive and premium environment.

TIXSTAR is your destination for premium sports & entertainment experiences – find the best range of Big Bash League experiences all in one place.