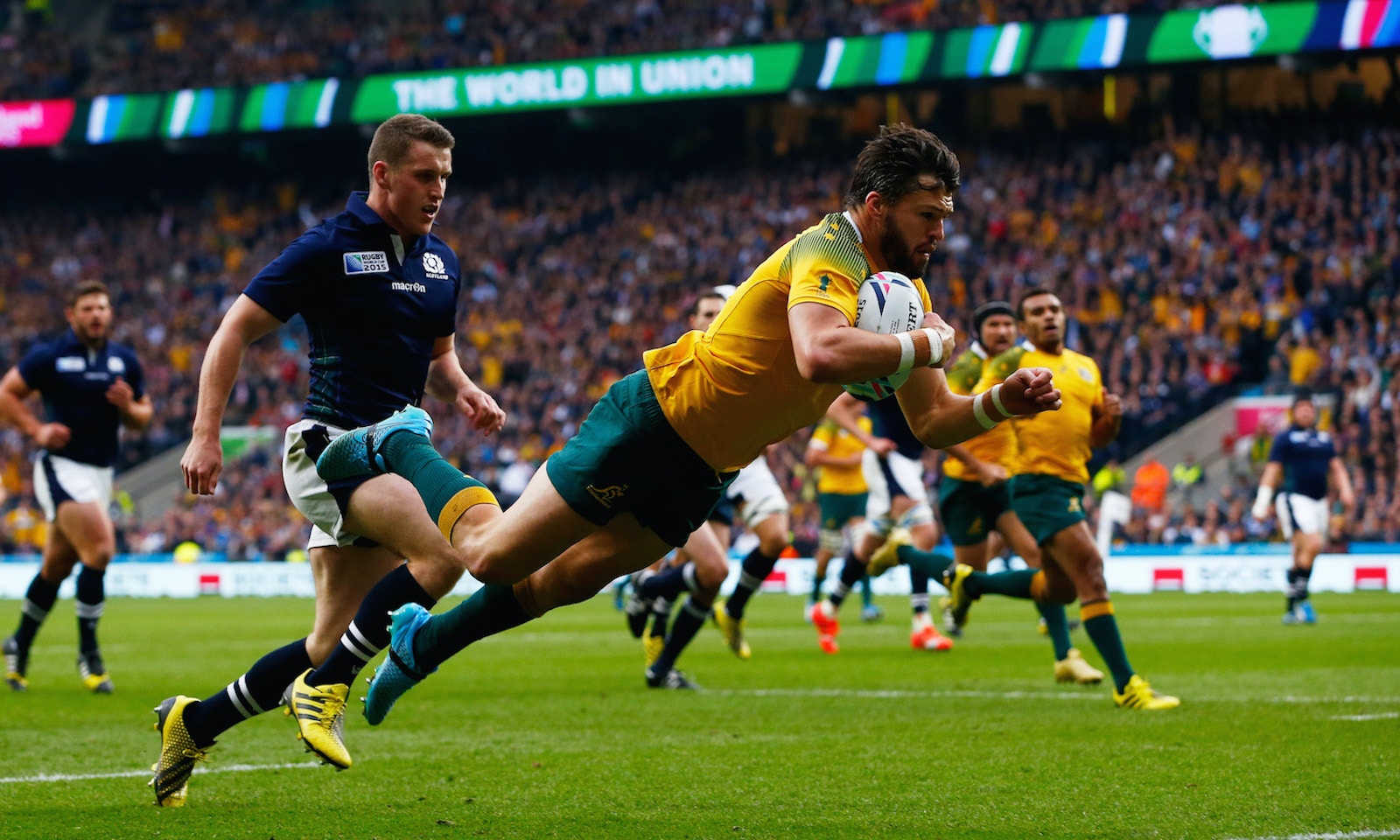 In sounds simple… so simple that we tend to forget the years of hard work international athletes endure to be part of the prestigious Rugby World Cup. But in the eyes of those that compete, all that matters is being that one winner – champions of rugby, etched into history.

Since 1987 when the tournament was first held in Australia and New Zealand, 25 nations have participated in the Rugby World Cup, and only 4 have lifted the trophy – Australia, New Zealand, South Africa and England.

New Zealand have won the last two Web Ellis Cup's, and must go in as clear favourites to continue their dominant reign on international rugby. Boasting a seemingly never-ending spoil of talent riches, the island nation of only 4.6 million people are arguably the greatest international sporting team ever. A three-peat in next year’s tournament would only serve to add merit to that suggestion. 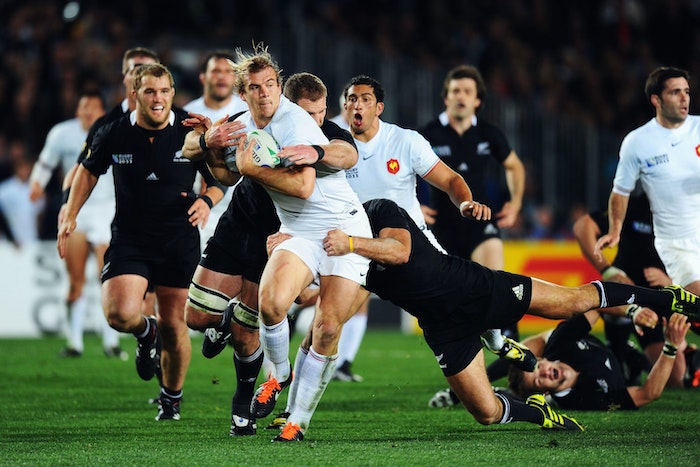 However, discount the members of the United Kingdom at your own peril. After a pulsating series in 2017 that ended in a draw, the British and Irish Lions shocked New Zealand and made a statement that European rugby is alive and kicking. Can the highly-ranked nations of England, Ireland, Wales or Scotland cause an upset and bring the cup north of the equator for the first time since 2003?

Then there’s Australia… brilliant one day and frustrating the next, the big question for the boys in green and gold is whether they can string together enough of the rugby they’re capable of in one tournament to be a genuine contender. In the midst of a re-generation phase, Australia will hope that youthful exuberance will breed success rather than the reliance on more reliable, older heads. 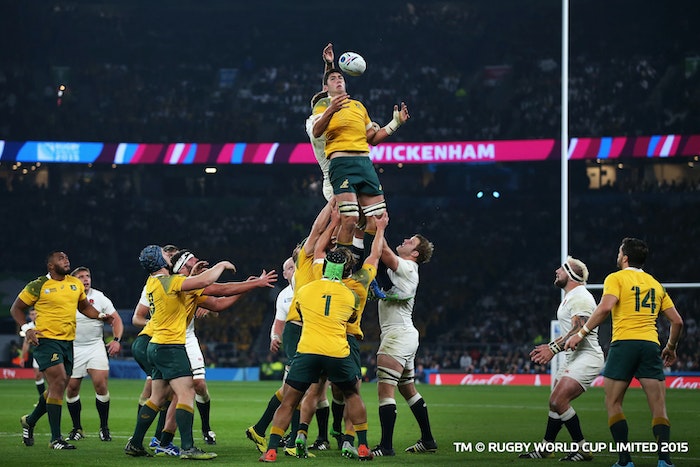 In September 2019, the sporting world will stop to witness the ninth chapter of Rugby World Cup, a tournament widely regarded as one of the biggest in the world.

For the first time, an Asian nation will host the major event, as Japan look to make this Rugby World Cup the best there’s ever been.

Since the final whistle blew in Twickenham on the 31st of October 2015, a moment which cemented the New Zealand as back-to-back champions, the nation of the Cherry Blossoms started their preparations for next year’s tournament. The fixture is scheduled to be staged across 12 spectacular Japanese cities to fully demonstrate the beauty and wonder of the Land of the Rising Sun. 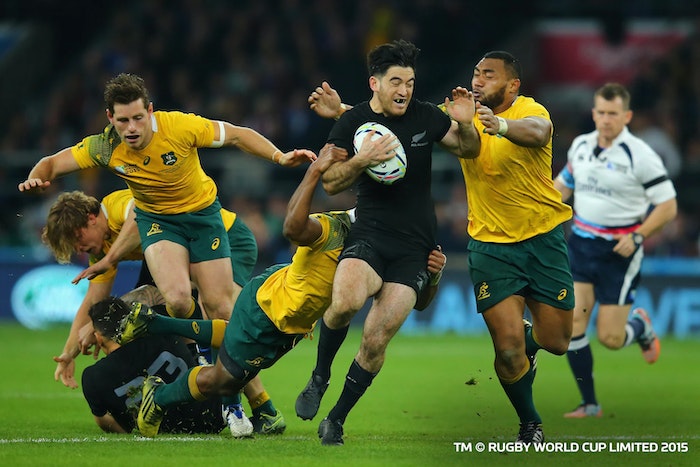 For those wanting to organise the ultimate rugby trip, Sportsnet Holidays, who have been appointed as an Official Travel Agent in Australia for Rugby World Cup 2019™, Japan are offering amazing travel packages so you can catch all the action abroad.

If you don’t want to worry about a thing on your Rugby World Cup 2019™ Japan trip, Sportsnet's Escorted Tours are the way to go! These unique packages include everything you need to have the rugby trip of a lifetime in The Land of the Rising Sun including (but certainly not limited to): return economy airfares; a great range of Official tickets to choose from; centrally-located accommodation; sightseeing opportunities and cultural experiences; transfers throughout; and much more!

Looking to get to a couple of games as part of a larger trip? Match Break Packages offered by Sportsnet Holidays are available for all finals matches and Australia, New Zealand, England, Ireland, Scotland, Wales and France pool games. These can be chosen on an individual basis, and can be paired with accommodation, transfers and much more. 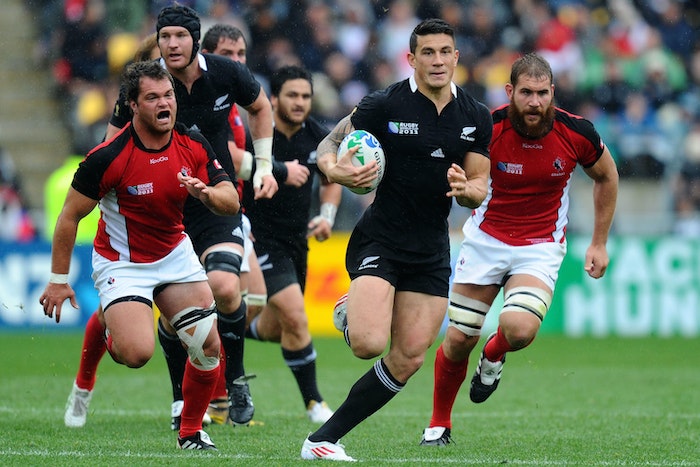 To fully customize your Japan adventure, Mix and Match Packages are the perfect option to pick and choose the exact flights, matches, accommodation, transfers and experiences you want to create your own personalized itinerary. If you’ve already organized your accommodation for the tournament, Flight and Ticket Packages are also available.