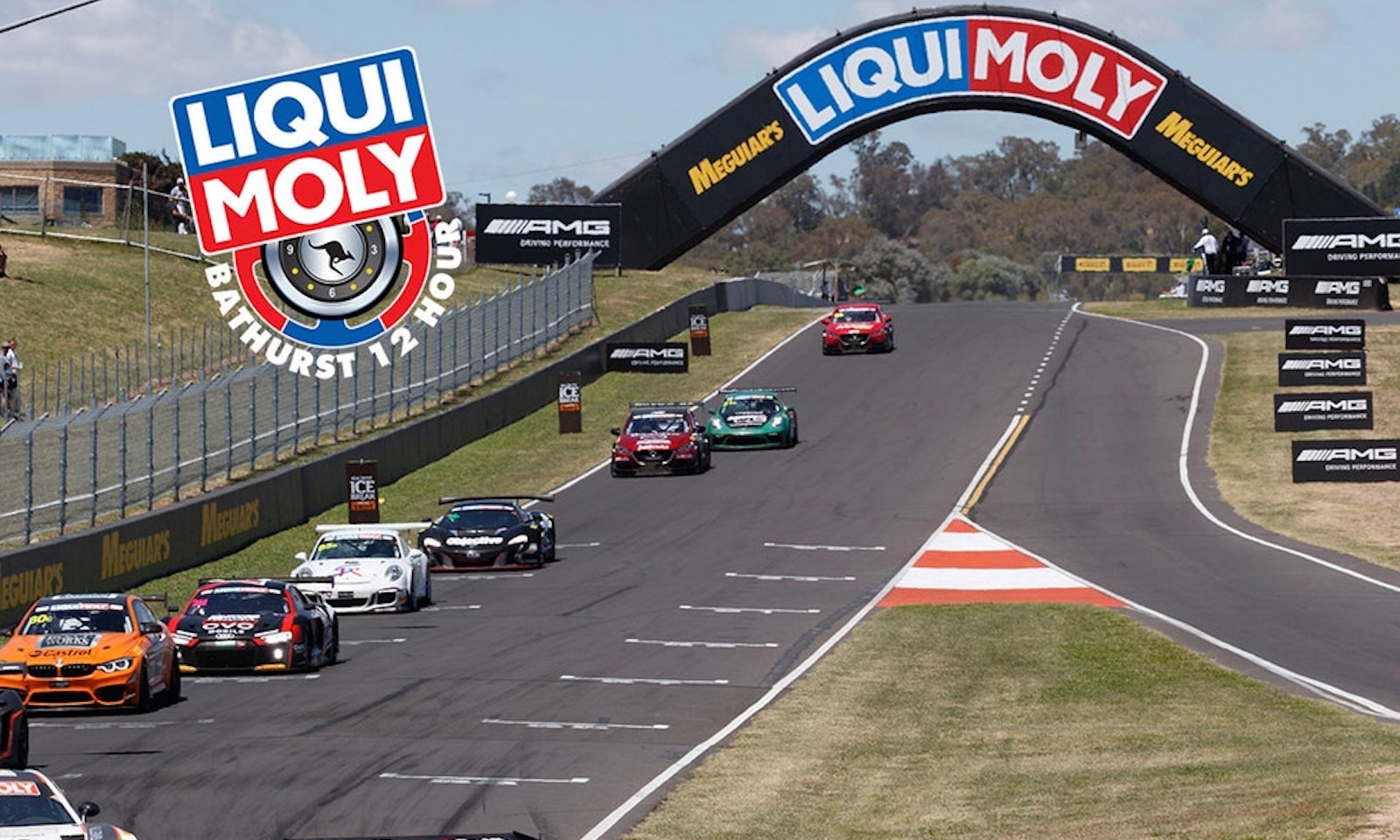 The Liqui-Moly Bathurst 12 Hour is an endurance race for GT and production cars held at Mount Panorama Circuit in Bathurst. The now long-standing Bathurst 1000 held in October for the Supercars was the inspiration behind the event. As Bathurst 1000 evolved, the touring cars that raced moved further and further away from the minimal modifications of the original race. The 12 Hour race was intended to create the original feel of the Bathurst 1000, while still providing a unique test in the longer race distance.

First held in 1991, the race took a hiatus following in 1995 before being successfully revived in 2007. A new era began in 2011 when new classes, GT3 & other GT cars were allowed into the 12-hour race for the first time, leading to increased international exposure. Now the race is recognised around the world as one of the most significant meets for GT vehicles on the calendar, alongside contemporaries like the Spa-Francorchamps 24 Hour and the Nurburgring 24 Hour. 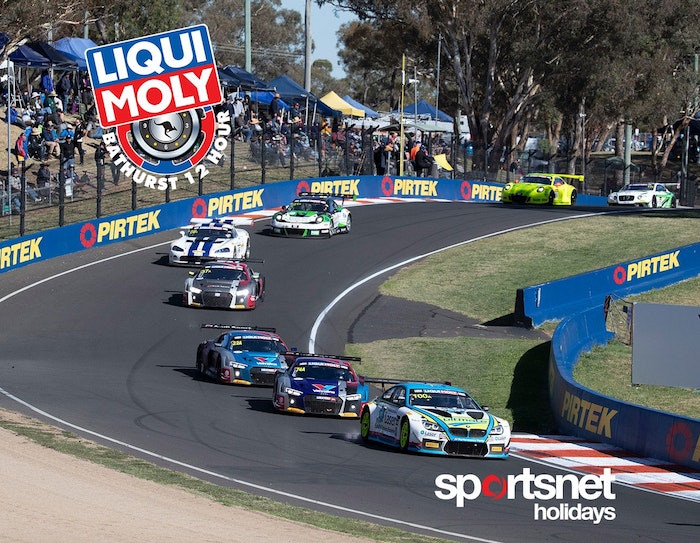 Secure your spot to see 2019’s Bathurst 12 Hour with TIXSTAR. Offering 3, 4 or 5 night tent city packages, you will have a pre-erected tent fitted with beds, linen pack, carpet and light located along Brock’s Skyline on top of the mountain. If camping is not for you, the 4-night accommodation package at a selection of motels and hotels in central Bathurst is for you. All packages include a 3 Day Trackside Pass as well as a spot at the Sportsnet 12 Hour Dinner on the Friday night. 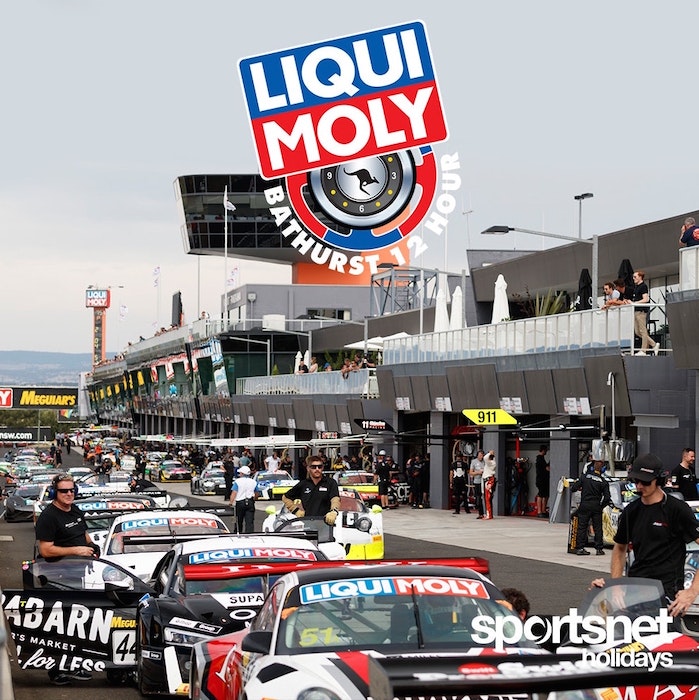 For those who buy early, you will be treated to Sportsnet’s exclusive Pit Lane Walk offer. Be one of the lucky few that get to stroll Pit Lane from the inside! Take a peek in each garage and see the teams as they prepare to take to the track! Be sure to bring your camera & a signing pen, as this is a great opportunity for some great snaps!

For more information on the Bathurst 12-Hour, our customer support team is on hand to help you find the best experience for any occasion – Phone (03) 9257 3255 or email info@tixstar.com.au