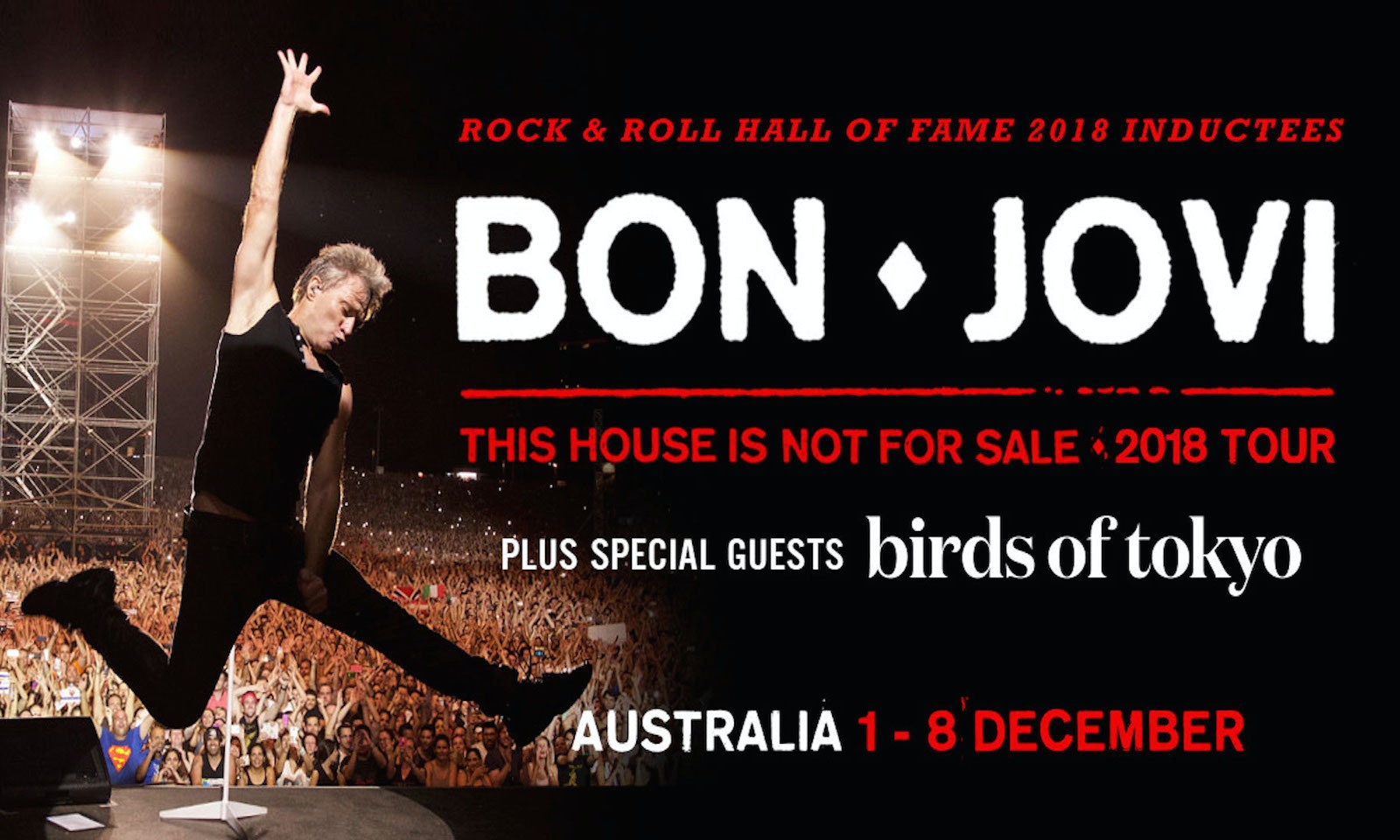 The crew is back together and on the road once again. The newly inducted Rock and Roll Hall of Famers, Bon Jovi, have toured around the States are now bringing their ‘This House Is Not For Sales Tour’ to Australia!

Having formed in Sayreville, New Jersey 35 years ago in 1983, Bon Jovi have gone on to become one of the most well-known and popular rock bands in history. Consisting of five members led by namesake Jon Bon Jovi, the band has won numerous awards including a Grammy Award, World Music Awards, Billboard Awards and a Brit Award.

Consistently producing No.1 hits including; Bad Medicine, You Give Love a Bad Name, I’ll Be There For You plus karaoke and party song favourite Livin’ on a Prayer, Bon Jovi has proven to be one of the most successful record-selling bands of their generation.

Now is your chance to see Bon Jovi live for possibly the last time. See the Hall of Famers like a true VIP and get closer to the action than you ever thought was possible.

TIXSTAR is pleased to offer you access to a variety of VIP Experiences and Fan Packages to choose from which include access to pre show functions, exclusive VIP merchandise, and an array of on-site luxuries. 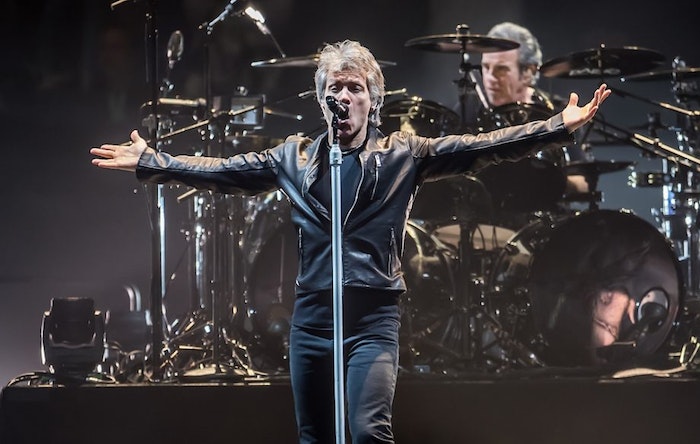 For the ultimate Bon Jovi fan, you can’t go past the VIP Dinner Experience. With one unbelievable level 1 ticket in the front 10 rows from the stage, you will be able to smell your favourite rock stars. Gain entry to the Bon Jovi pre-show VIP dinner function plus receive the official Bon Jovi concert survival kit and feel like a real VIP with show day amenities including red carpet VIP priority check in at our VIP tent, red carpet VIP priority entrance to the venue as well as much more.

Our customer support team is on hand to help you find the best experience – Phone (03) 9257 3255 or email info@tixstar.com.au 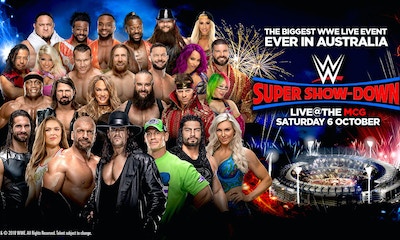 Get ready for one of the biggest shows of the year! WWE are making history in 2018, returning down under with the BIGGEST WWE Live event ever in Australia ... 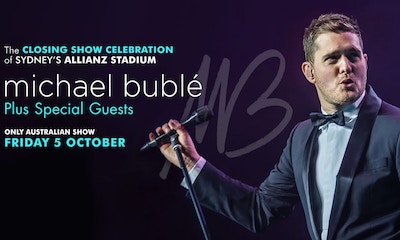 Michael Bublé's One Off Australian Show!

As a two year old, Michael Bublé dreamed of becoming a famous singer. Now, the heartthrob Canadian is a global superstar....