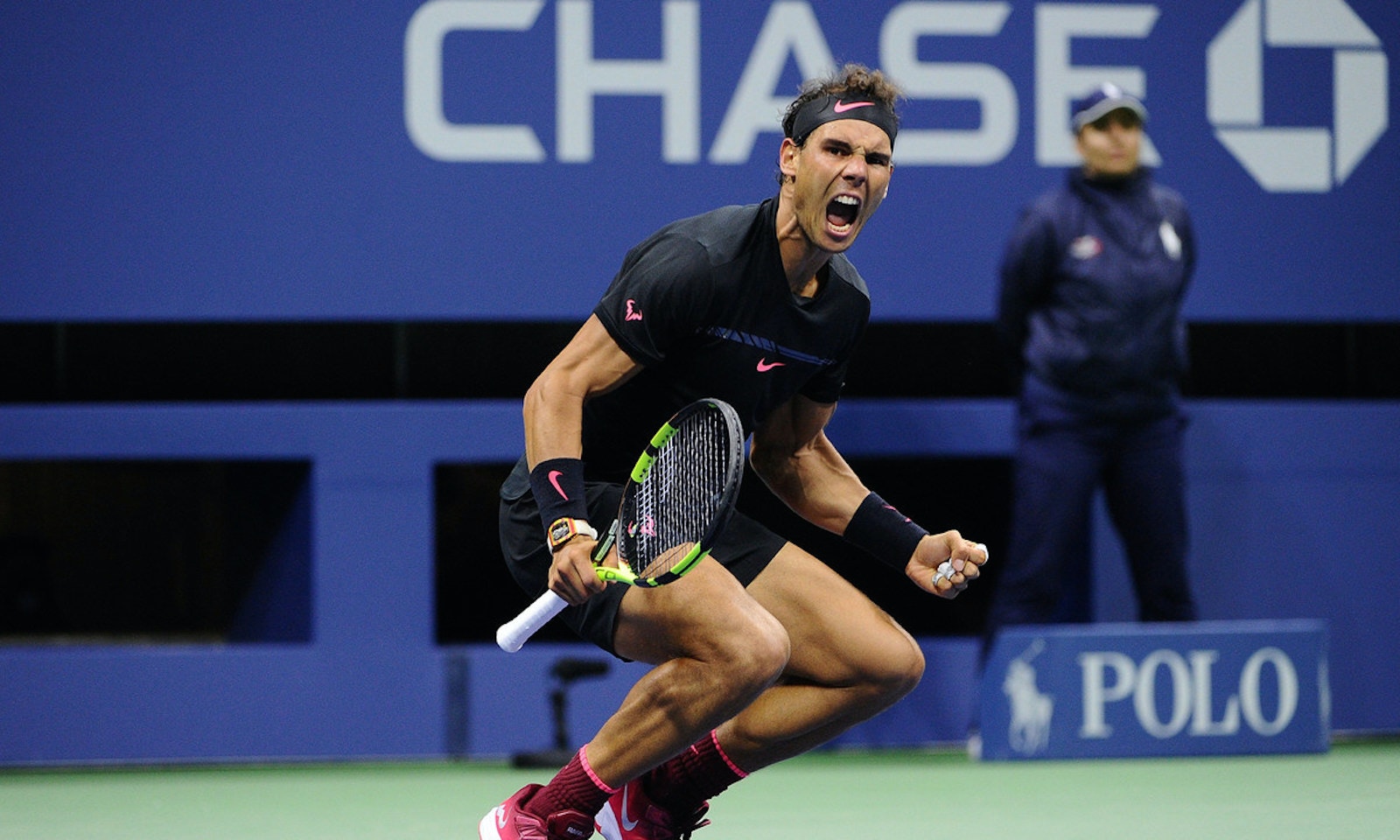 As the last grand slam tournament of the year, the US Open is the final chance for players to achieve their childhood dreams of winning a major tournament. Although the US Open has been contested since 1881, in 2018, we will celebrate the 50th anniversary since the sport threw open its doors to professional players in 1968. The previous US Open’s were purely for amateur players only.

Played on the hard courts of Flushing Meadows, New York in late August and early September, the US Open is truly a unique and remarkable sporting event that all tennis and sports lover must attend. Traditionally a tournament where major upsets occur, who will reign champion in 2018? 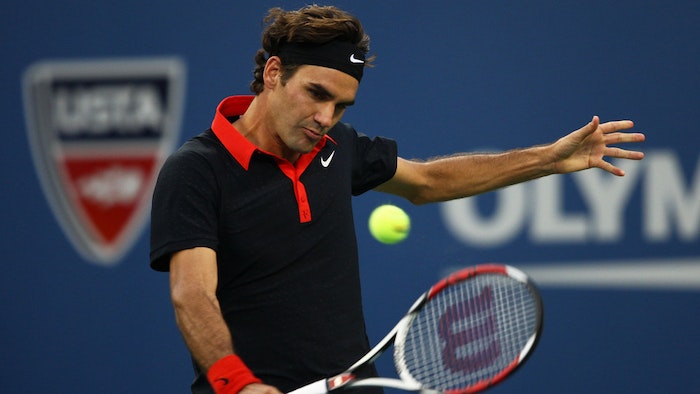 On the men’s side, can the old bulls of Rafael Nadal, Roger Federer & Novak Djokovic show up the young bucks again or will the likes of Alexander Zverev, Dominic Thiem or Australia’s own Nick Kyrious finally break through and claim their first major tournament. For the women, six time US Open Champion Serena Williams will be back after giving birth to her first daughter twelve months earlier. No one has dominated women’s tennis like Serena in many a decade and it’s hard to see someone stopping her, but that’s the beauty of sport. It is purely unscripted drama where anything can happen. Immerse yourself in the drama and capture the historic moments of the 2018 US Open.

The only way to fully immerse your-self is to watch it in person live and TIXSTAR can give you access to the best seats and hospitality experiences available. From tickers to travel packages and hospitality suites, TIXSTAR is your destination to secure you 2018 US Open ticket.