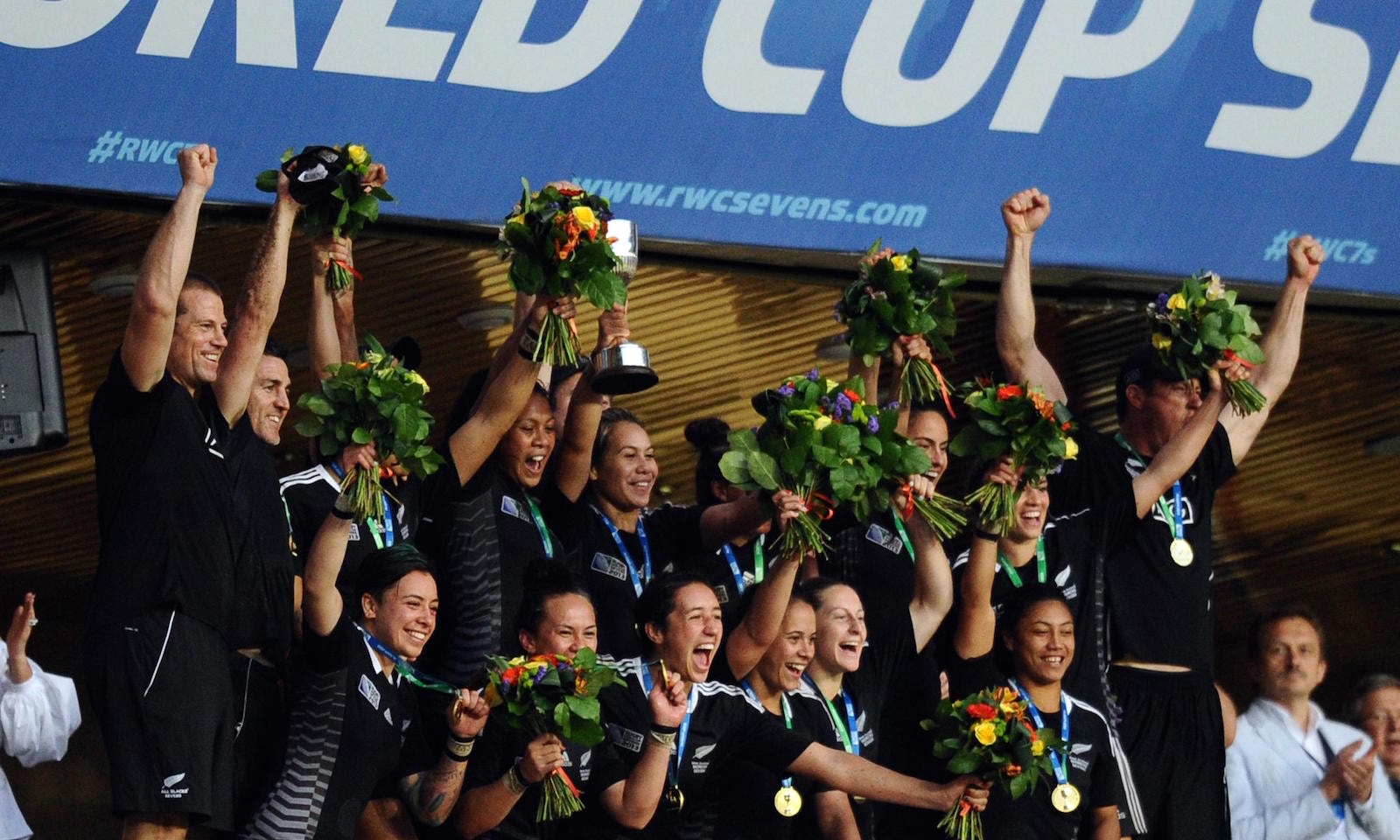 Rugby sevens is the fast paced version of rugby union played between two teams of seven over two seven minute halves rather than the traditional game played between teams of 15 playing 40 minutes halves. The sevens game has been around longer than what people think. First conceived in Scotland in 1883, the game has come on leaps and bounds since then.

Now apart of the Olympic Games and Commonwealth Games every four years respectively, the sevens game also has their own yearly competition called the World Rugby Seven Series. The annual series has been held every year since the turn of the Century, where cities around the world host the tournaments for an exciting weekend long tournament. 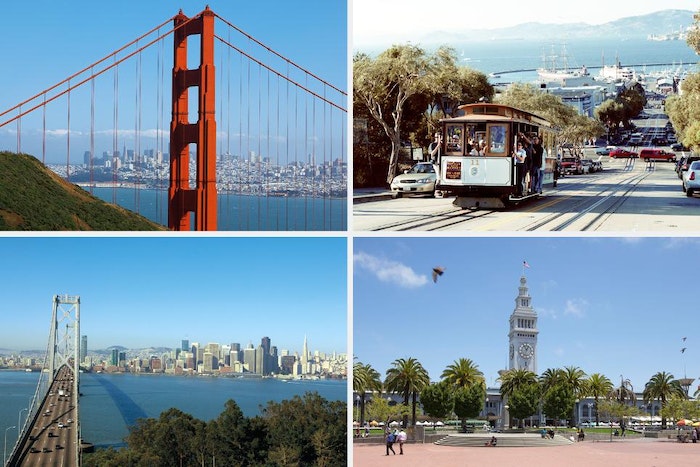 The 2018 Rugby World Cup Sevens will be the seventh playing of the World Cup. First played in 1993 in Scotland, the 2018 edition will be hosted by San Francisco in the United States. AT&T Park, the baseball stadium that is home to the San Francisco Giants, will be transformed in July when 24 nations come from around the globe to compete for the ultimate prize.

Rugby heavy weights, and current holders of both the men’s and women’s World Cup, New Zealand, will enter the tournament favourites but with plenty of competition hot on their tails. Fiji and South Africa will fancy their chances to take down the All Blacks Sevens, while on the women’s side, current Olympic Gold Medalists, Australia, will be vying to take down their rivals from across the Tasman.

TIXSTAR, the destination for premium sports & entertainment experiences, is the perfect site for you to secure you spot at this years Sevens World Cup. From tickets to hospitality suites and travel packages, TIXSTAR is determined to deliver you the ultimate Sevens World Cup experience.

The Gunners set to fire in Sydney

For the first time in 40 years, EPL giants Arsenal will grace our shores in an event not to be missed......