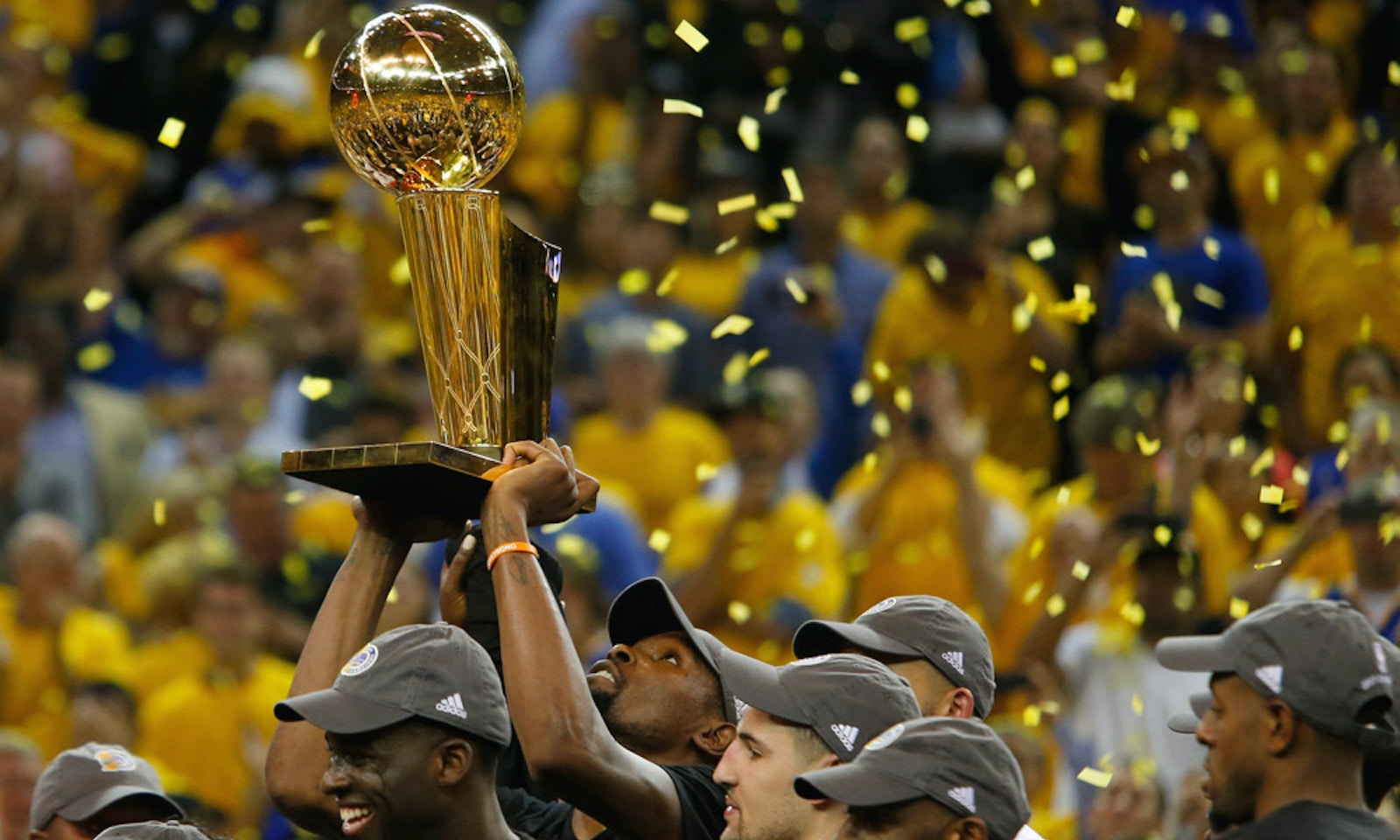 The NBA Playoffs and more specifically, the NBA Finals, captures the minds and hearts of millions upon millions of fans from around the world every year. As 8 teams make their way through their respective conferences after a grueling 82 game season, fans dare to dream of what their basketball team is capable of achieving.

2018 may produce a changing of the guard of some sort. With Golden State Warriors and Cleveland Cavaliers having played out the last 3 NBA Finals, both may not make it out of their respective conferences. From the west, James Harden and Chris Paul from the Houston Rockets have taken the number 1 seed away from Steph Curry, Kevin Durant and the Golden State Warriors as they look to reach the NBA Finals for the first time since 1995. 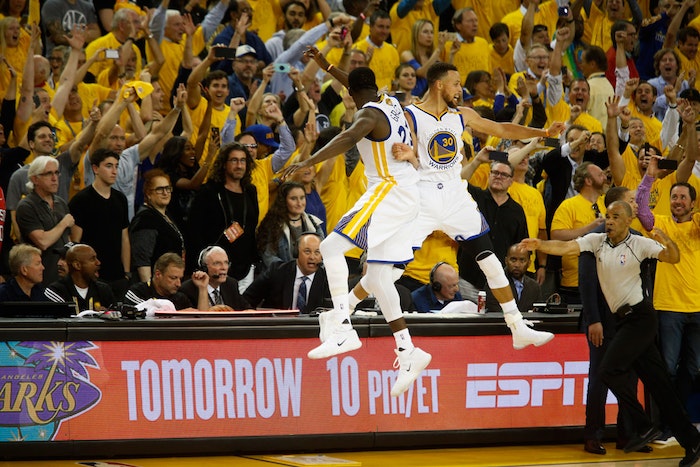 Out in the eastern conference, Boston were expected to challenge the Cavs for the top ranked team with the acquisitions of Kyrie Irving and Gordon Hayward, but with their season ending injuries, the Toronto Raptors enter the playoffs as the number 1 seed. However, their playoff credentials aren’t the strongest, having only made the conference finals once in their 23-year existence. Amazingly, all the noise has been about the Philadelphia 76ers. Ending the regular season with a 16-0 winning streak, Australian rookie sensation Ben Simmons together with Cameroon big man Joel Embiid will be a tough duo to defeat in the playoffs.

Watch live courtside as teams battle it out to lift the famous Larry O’Brien Trophy. 2018 is shaping up to be one of the most open playoff series in recent memory, with both conferences there for the taking. No team has dominated either side of the league and there is no better way to experience the action than being THERE.

Experience all the thrilling action of the NBA Playoffs and Finals with TIXSTAR. From the best seats in the house to hospitality packages, look no further for great Playoff action and experiences.