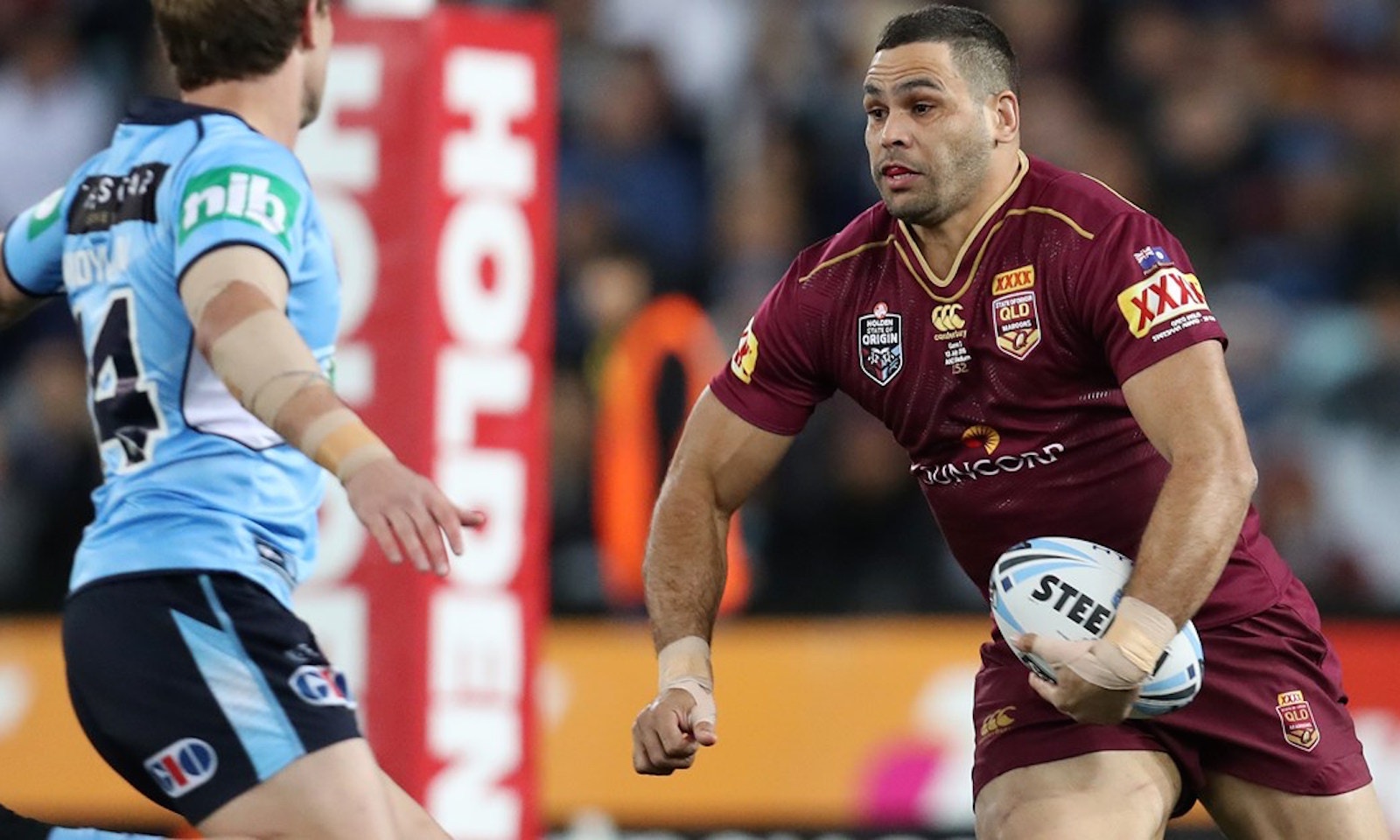 The Holden State of Origin Series is one of the biggest sporting events in Australia every year. The three match series played between the New South Wales Blues and the Queensland Maroons has a rich history, and is often referred to as Australian sport’s greatest rivalry.

Throughout the early decades, results were very even. However, since 2006, Queensland have won 11 out of the 12 series on the back of all-time greats including Cameron Smith, Jonathon Thurston, Billy Slater, Cooper Cronk & the now retired Darren Lockyer.

This recent record is a sore point for all Blues fans. But the retirement of Jonathon Thurston from state representative football at the conclusion of last year’s series and the shock announcement from Cameron Smith weeks before the first game this year virtually closes the chapter on a Queensland golden era and enters a new era of State of Origin footy as we know it. New South Wales will now feel they have the opportunity to break Queensland’s stranglehold on the State of Origin Shield and perhaps form a dynasty of their own under new head coach Brad Fittler, with youth and X-Factor his key ingredients. 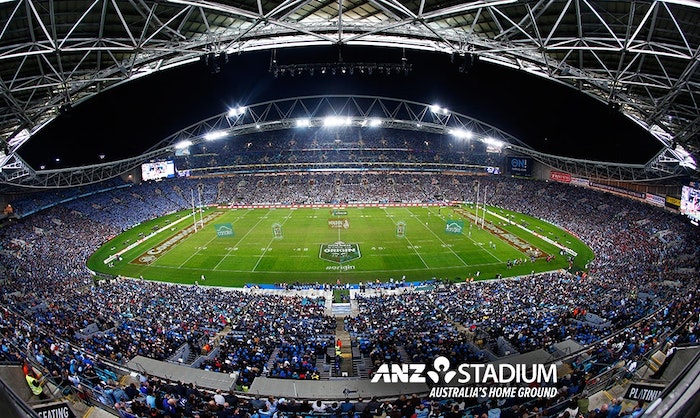 With their win in Game 1 at the Melbourne Cricket Ground in front of over 87,000 fans, New South Wales are on the verge of claiming their second title in 13 years and first since 2014. With 11 debutants in their side, and just 39 games of Origin experience, the Blues will be hoping this is the start of their own Origin dynasty in which they can repay the favour to the Maroons.

With the entire NRL competition set for a bye weekend, the second and potential series-clinching game is being played in Sydney, with ANZ Stadium hosting the historic first stand alone weekend State of Origin match and first Sunday match in 17 years. If Queensland can level the series at the Homebush precinct, Suncorp Stadium in Brisbane will be pumping with over 50,000 screaming Maroon fans as the destination for Game 3 in July. 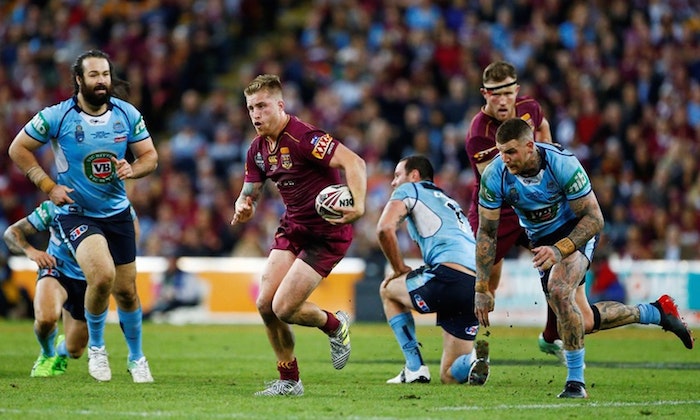 TIXSTAR, partner with the best authorised providers around Australia, is your destination for premium hospitality to witness all the bone crunching action of the 2018 Holden State of Origin Series. With travel packages, private suites, zone boxes and match day functions available, there is an experience for everyone.

Don’t miss a historic State of Origin Series in 2018. See the biggest hits, runs and tackles as the New South Wales Blues look to etch their name back onto the State of Origin Shield for the first time since 2014.