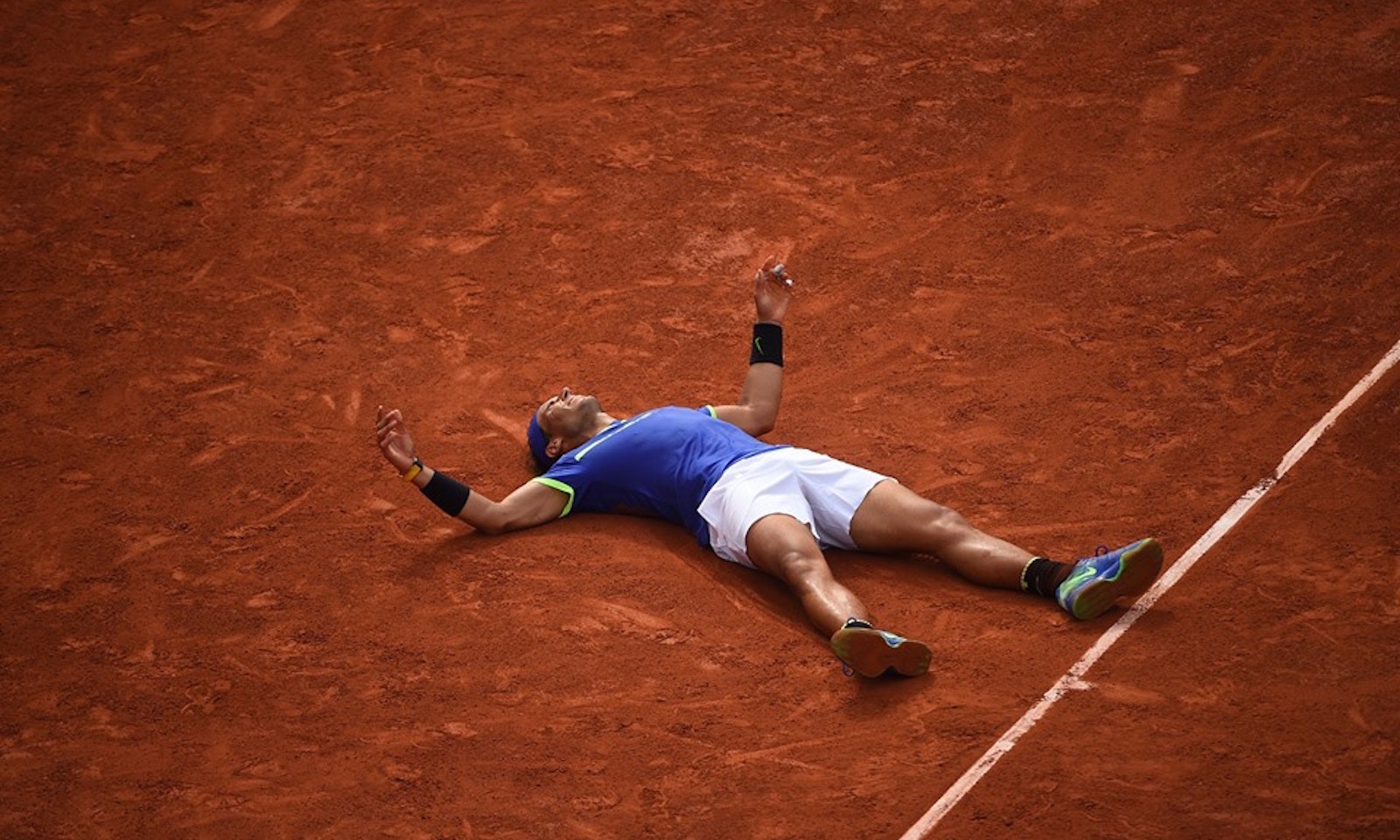 Roland-Garros or the French Open is the second tennis major of the year held in the city of love, Paris. The clay court event is widely regarded as the most physically demanding tournament of the year due to the slow clay surface and demanding schedule to win. The 122nd edition of the French Open will once again produce some magical tennis from the best players in the world, all vying to win the prestigious tournament.

Rafael Nadal, who has dominated the clay season and French Open for over a decade now, will be looking to add an eleventh Roland-Garros title to his resume. With Roger Federer again deciding to skip the entire clay court season, there will be plenty of players lining up to take down the greatest ever player on clay. Novak Djokovic, Andy Murray & former champion Stan Wawrinka will all be looking to return to their best form while local fan favourites Jo-Wilfried Tsonga and Gael Monfils will be determined to be the first Frenchman to win their home slam since Yannick Noah in 1983.

On the women’s side, the draw is wide open. Serena Williams will be returning to play her first grand slam tournament after giving birth to her daughter Alexis in September 2017. Williams will once again be one of the raging favourite, but is the fire still there to be the worlds best? After breaking her grand slam duck at Melbourne Park early in the year, Caroline Wozniacki will be hoping the floodgates are open now. 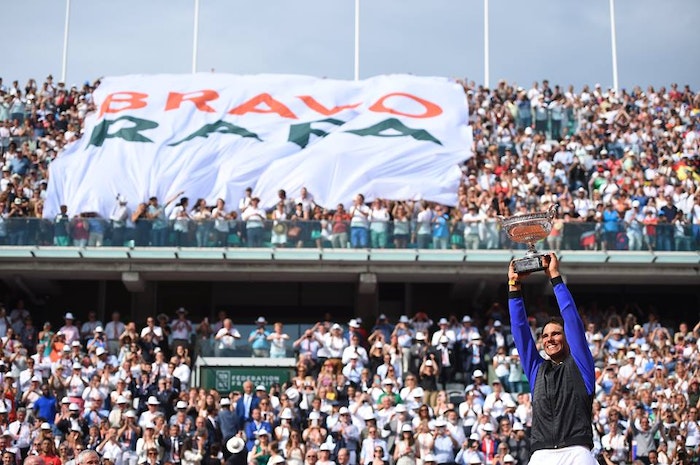 Watch all the storylines unfold before your eyes and see the 2018 French Open live with TIXSTAR. Travel packages, bespoke experiences and hospitality suites will leave you with the ultimate French Open experience. TIXSTAR is your destination to secure the best ticket and hospitality packages.