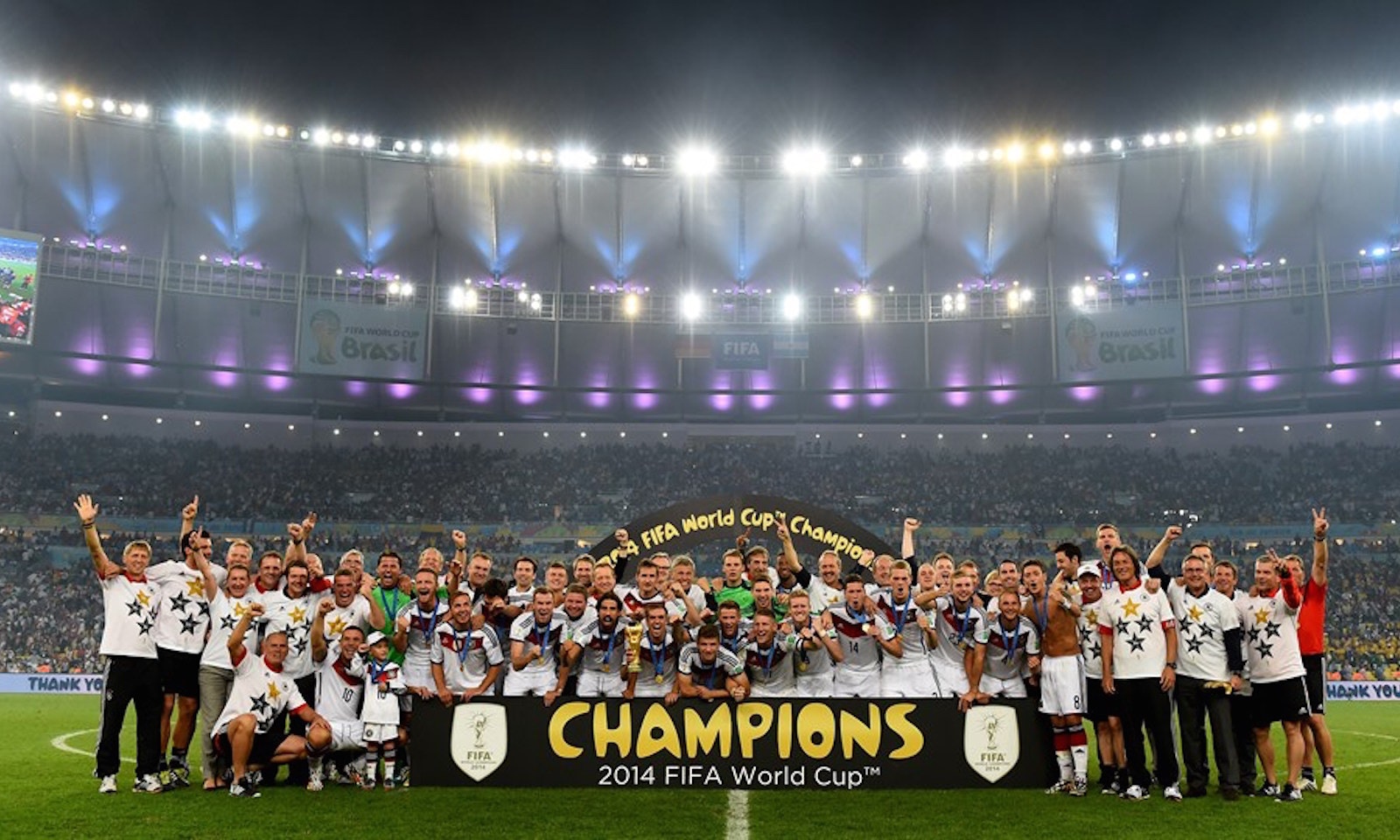 Finally, it’s here. The biggest sporting event will take place across Russia in June and July in 2018, the FIFA World Cup. Held every 4 years where 32 teams undertake a grueling qualification phase, the FIFA World Cup is simply a celebration of the world game. Always full of colour, noise and drama, the World Cup is simply a sporting event that should be on everyone’s bucket list.

Russia will host their first World Cup tournament, with 11 cities having the privilege to host a match. Reigning world champions, Germany who saluted four years ago in Brazil, will undoubtedly be one of the heavy favourites alongside powerhouse countries Brazil, Argentina & Spain. 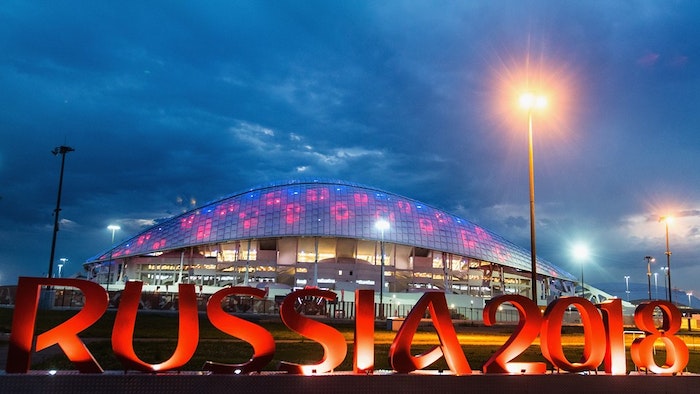 One of the most shocking results from the qualification process was Italy failing to qualify for the World Cup Finals for the first time in half a century. On the other hand, the Cinderella story of Iceland, a nation with population of 330,000 people, has captured the hearts of many from around the world. They will certainly be everyone’s second team in the tournament with a lot of neutrals jumping on their bandwagon.

TIXSTAR is the destination to fulfil the dream of attending a World Cup match. With the ability to build tailored packages specific to your group, don’t look any further. From tickets to travel packages and hospitality functions, TIXSTAR can provide you with the ultimate World Cup experience. 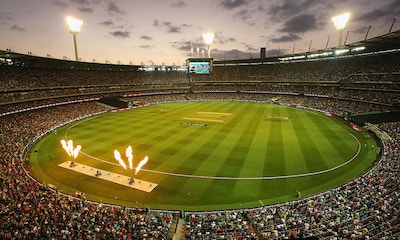 Experience The Big Bash With The Melbourne Stars in 2018/19

TIXSTAR, partnering with the Melbourne Stars have a number of hospitality packages for you to watch all the big hitting and exciting play this season...... 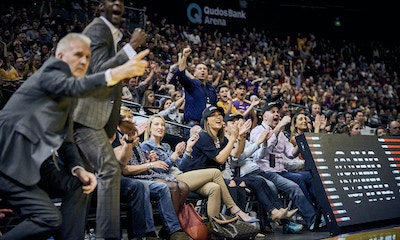 With courtside seats and courtside boxes available, don’t delay in securing your ultimate Sydney Kings experience for the 2018/19 NBL season. ...