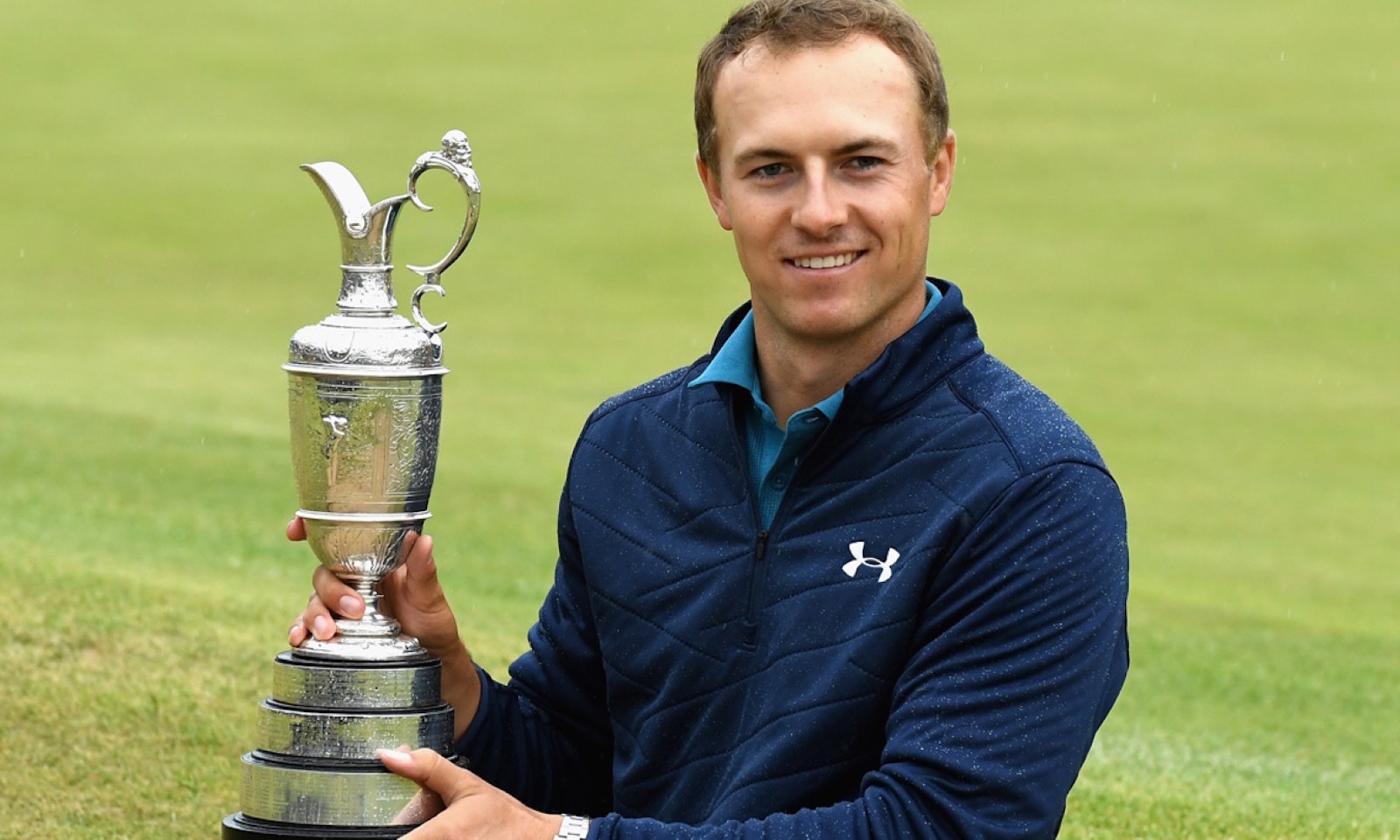 The Open Championship, the oldest major championship in golf and the only major tournament played outside of the United States, is steeped in history. First played in 1860, at Prestwick Golf Club in Ayrshire Scotland, the Open is often played in demanding and sometimes horrendous weather conditions. Currently rotated around 10 courses in Scotland, England & Ireland, 2018’s Open will be played at Carnoustie Golf Links in Scotland.

Always held on the weekend of the third Friday in July, the British Open is the third of the four major championships to be played each year. With weather conditions being very fickle in Scotland, the Open Championship can become a tournament of who can combat the conditions the best. The weather simply adds to the intrigue and drama of the tournament itself.

With such different course conditions facing the players during this week each year compared to other tournaments, it produces spectacular golf. Seeing the best players in the world fight extreme winds will simply leave you speechless. And if the intense weather decides not to show up (highly unlikely), merely enjoy the show as the pro’s put on a clinic as they chase the famous Claret Jug.

As Tiger Woods continues his remarkable comeback story from his fourth back surgery, can he win his 15th and first major championship since 2008? Tiger is only one of many story lines that you could watch unfold live before you very own eyes. Today’s young brigade of golfers aren’t afraid of anyone and watching each one navigate their little white golf ball around the 18 holes of Carnoustie will give you greater appreciation of how talented these guys really are.

Walk alongside the players on the fairways, or sit back in a hospitality tent away from the elements. However you want to experience the Open Championship, TIXSTAR can provide it to you.

Be amazed by the skills and ability of the world’s best golfers with TIXSTAR. Travel to the Open Championship in 2018 for a once in a lifetime golfing trip. From tickets, marquees and hospitality tents, TIXSTAR is your destination for your ultimate major championship experience.

The Gunners set to fire in Sydney

For the first time in 40 years, EPL giants Arsenal will grace our shores in an event not to be missed......