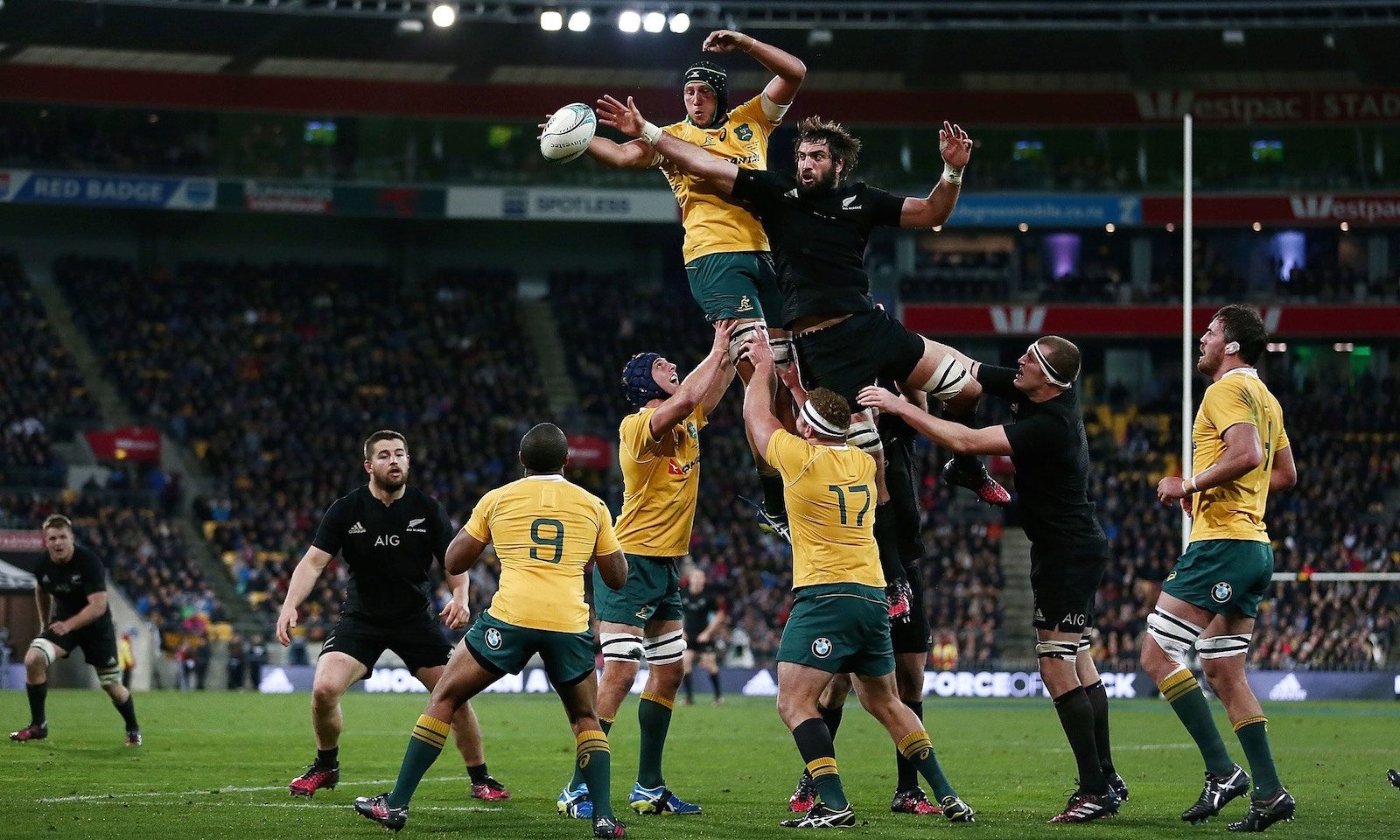 The QANTAS Wallabies take on the New Zealand All Blacks in arguably the most famous international rugby union rivalry, the Bledisloe Cup.

The 2018 Bledisloe Cup is again set to deliver a historic series as the Wallabies aim to win back the famous Cup for the first time since 2002 against their old foe.

The three test series, which begins at ANZ Stadium in Sydney on August 18, will be hotly contested between the two rugby rivals with the return match being played at the All Blacks Auckland fortress, otherwise known as Eden Park. If the series is still alive after two games (and that’s a big if), it sets up a mouth-watering clash at Yokohama’s Nissan Stadium in Japan. The venue will play host to seven games at the Rugby World Cup 2019™, Japan, including both semi finals and final, giving both teams a first hand look at the 72,000 seat stadium a year out from the sports pinnacle event. 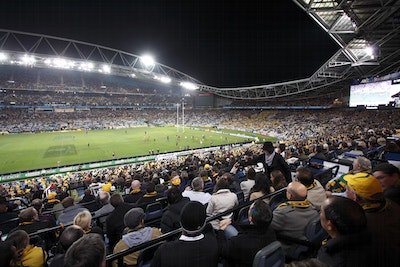 Be sure that this is not the year you miss out on Australia taking down their neighbours from across the ditch.