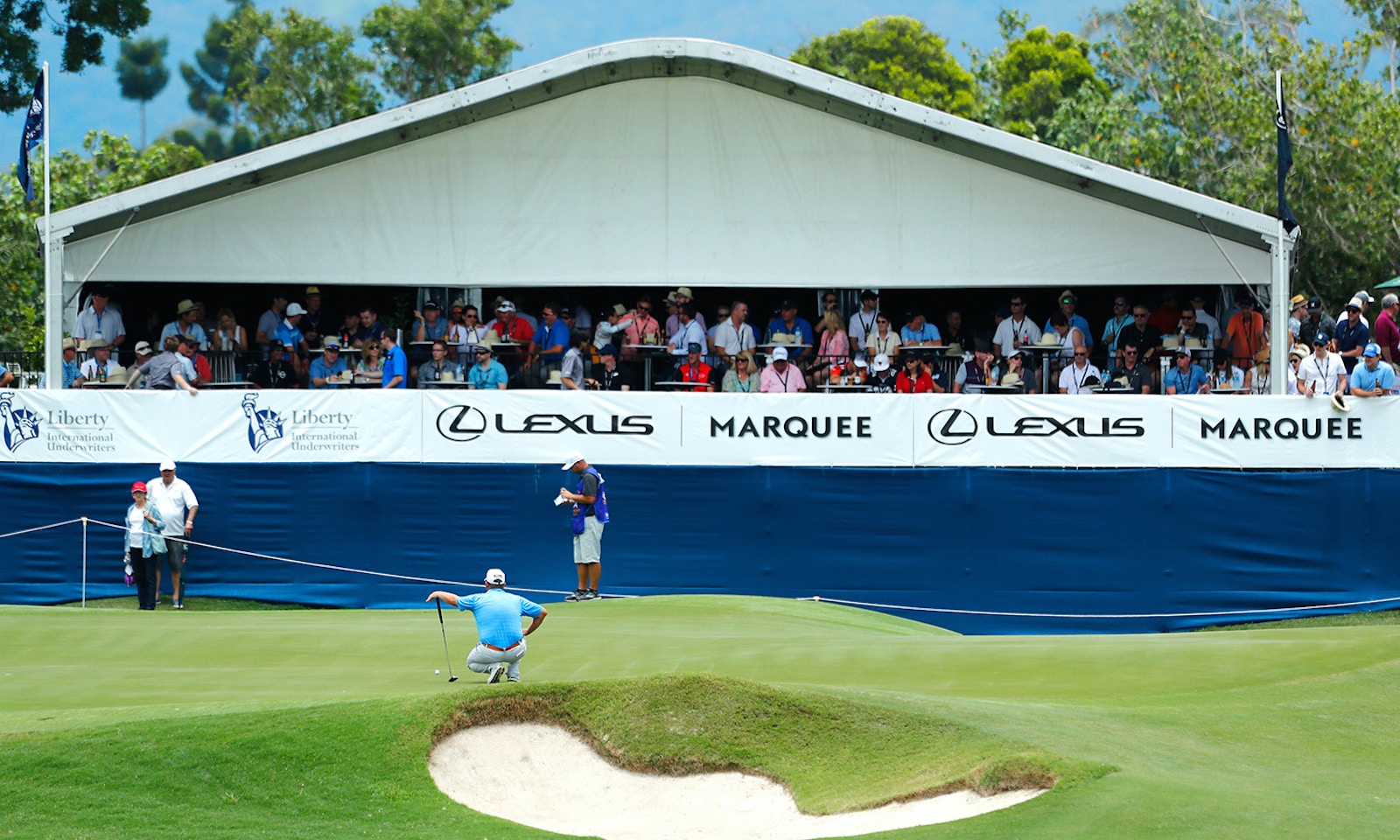 The course has undergone a significant re-design in the past few years with the tight fairways, undulating greens and immaculately manicured swales providing the players with a tough challenge over the four competition days.

Since 2015, the Australian PGA Championship has been co-sanctioned with the European Tour, giving the winner full exemption on the prestigious European Tour and the potential to change the life of any golfer. 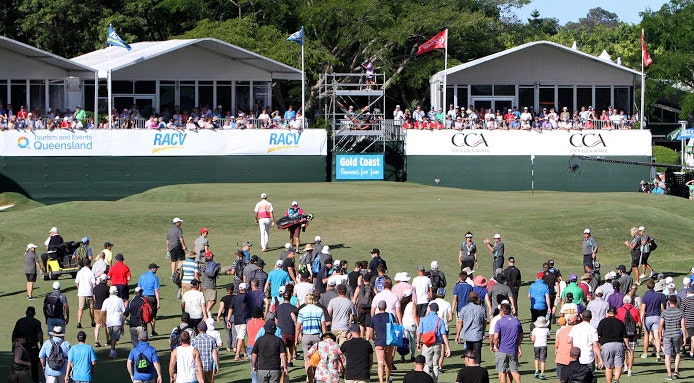 With the addition of the European Tour, the tournament is now attracting some of the biggest names in golf, with 2017 Masters Champion Sergio Garcia competing at last year’s event. Adam Scott is a regular on the RACV Royal Pines layout, with fellow Aussie and three-time PGA Tour winner Mark Leishman already announcing his allegiance to one of Australia’s top tournaments.

”Winning a significant title on home soil is a huge career goal of mine, winning the Australian PGA Championship would certainly rank high on my resume if I were able to accomplish it.” – Mark Leishman

Young Australian and defending champion Cameron Smith is sure to return and attempt to defend his Kirkwood Cup crown. In addition to the big names, plenty of other up-and-coming stars from Australia will be determined to break through and become household names. 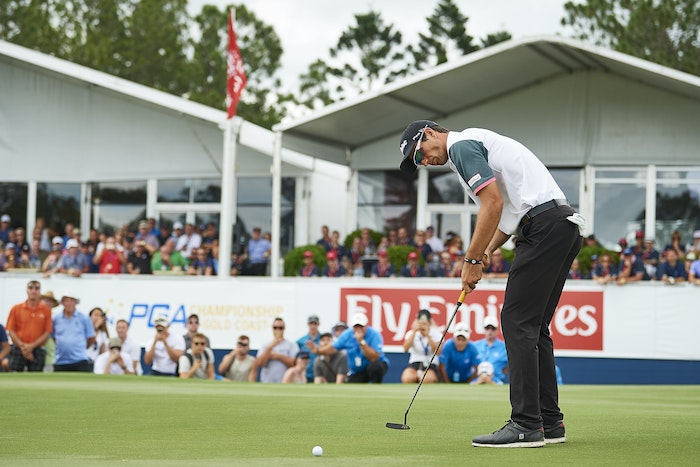 With a range of tickets, packages and experiences, you can witness the some of the best golfers in the world. TIXSTAR, together with PGA Australia are offering a number of hospitality options for you to enjoy all the action of 2018 Australian PGA Championship.

The 16th Hole Marquee is the place to be on any day, as you will enjoy cocktail food, premium beverages, plus live entertainment while overlooking an exciting par 3, which has a million dollars riding on it if one lucky players hits an ace (hole in one).

For an ultimate day at the golf, it’s hard to go past the magnificent Kirkwood Club. With access to the exclusive Kirkwood Club you will experience gourmet buffet lunch, premium beverages through the day, daily player appearances, an outdoor viewing balcony overlooking the 18th green plus much more as you take in all the Australian PGA Championship has to offer.