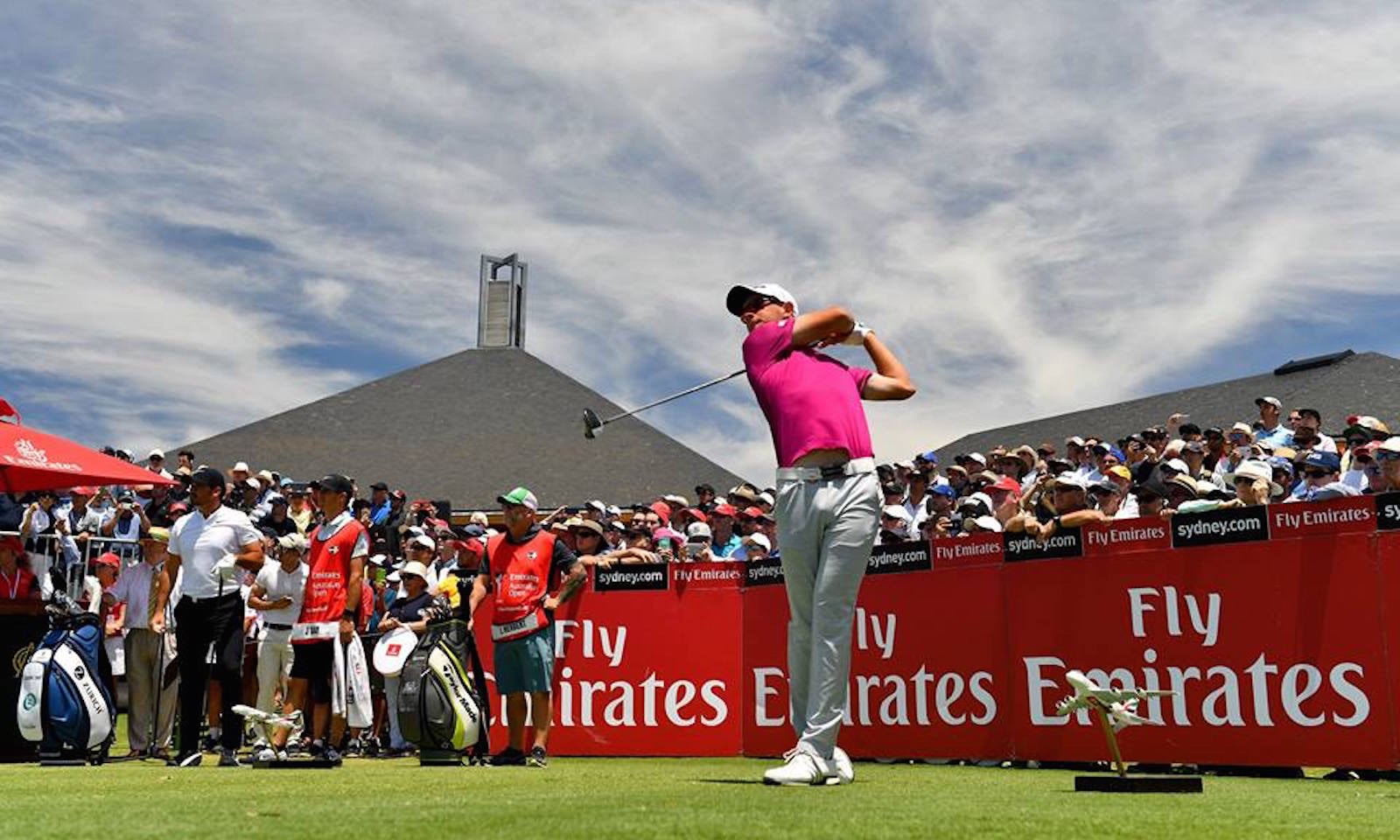 First played in 1904, the tournament has a rich history with some of the games greatest players sketching their name on the Stonehaven Cup including Jack Nicklaus, Greg Norman, Arnold Palmer and Gary Player as well as current day champions Jordan Spieth, Rory McIlroy and Adam Scott.

The Australian Open continues to deliver the world’s best players, as evidenced in recent years with Tiger Woods, Rory McIlroy, Jordan Spieth and Jason Day all playing in this esteemed tournament. Rory and Jordan have each spring boarded to world number 1 status and major championship victories after winning the Stonehaven Cup. 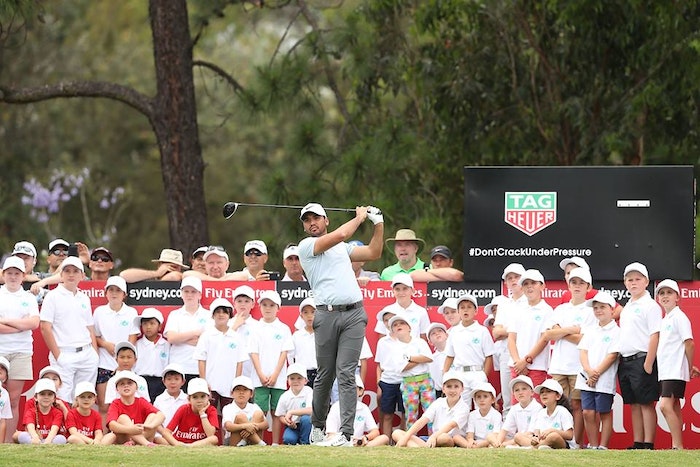 With a range of tickets, packages and experiences you can witness the some of the best golfers in the world from your exclusive marquee, enjoying the best hospitality over the course of the tournament.

The Kooyong Classic is firmly established as the premier lead up event for the Grand Slam of the Asia/Pacific, the Australian Open....