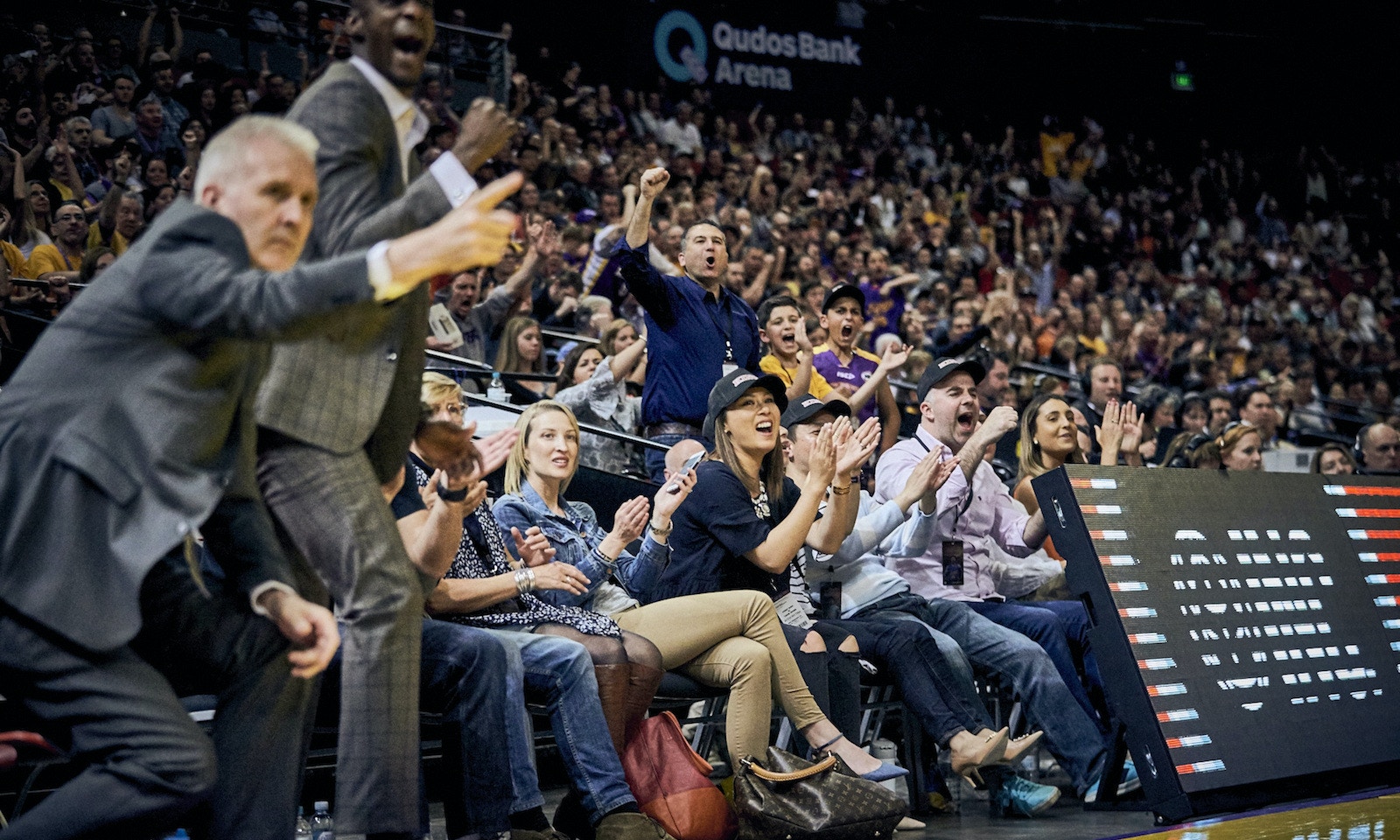 The Sydney Kings are one of the most iconic sporting franchises in Australia. Competing in the National Basketball League (NBL), the Kings were formed via a merger between the West Sydney Westars and the Sydney Supersonics in October 1987. Adopting the famous purple and gold colours of the Los Angeles Lakers on the back of their success during the 1980s, they have become a sporting icon in the heart of New South Wales.

In the early years of Sydney’s existence, despite the deep pockets of private owner Mike Wrublewski, the Kings earned a reputation as chronic under-achievers. After regularly succumbing to intense pressure and the team’s knack of being involved in close, thrilling games, Sydney were branded with two nicknames - “The Violet Crumbles” and “The Cardiac Kids”.

These labels stuck with the Kings for quite a while before their Championship era began. With Shane Heal leading the way in the 2002/03 season, Sydney finished on top of the ladder and swept the Perth Wildcats in the grand final series to claim their inaugural championship crown. Two more dominate seasons followed and the Kings were royalty of the competition, becoming the first team in Australian League history to win three consecutive championships. 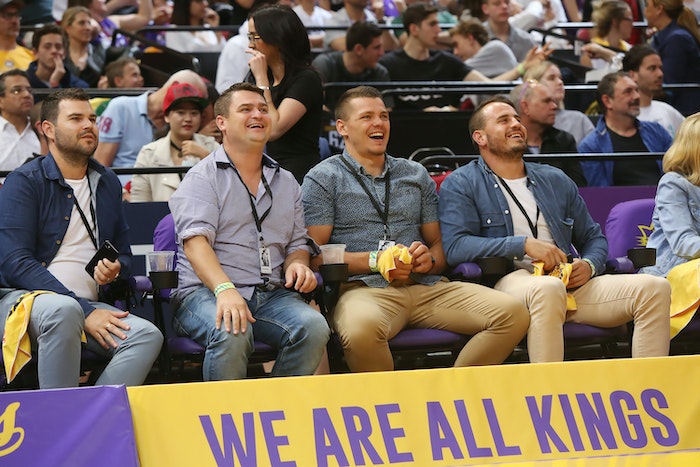 However after losing the grand final series in the 2005/06 season, which would have taken their run to four, the Sydney Kings were thrown in turmoil. In 2008, the NBL terminated the Sydney team’s license, as the Kings were unable to pay player salaries. After a two-year absence and under a revised management structure and ownership the Sydney Kings relaunched for the 2010/11 NBL season.

Similar to their formation years, the club has struggled on court, only qualifying for the playoffs once since their re-introduction to the league. Despite this, all is not lost...

The club is now being steered by two of the best basketballer players Australia has produced, Andrew Gaze off the court and new recruit Andrew Bogut on the court, reigniting the dream of a return to the promise land.

Andrew Bogut has been plying his trade in the NBA for the past 14 years and will bring back a wealth of experience and knowledge to share with his new teammates. Throw in other NBL stars including Jerome Randle, Brad Newley & Daniel Kickert and the Kings boast one of the most talented lineups in the competition. 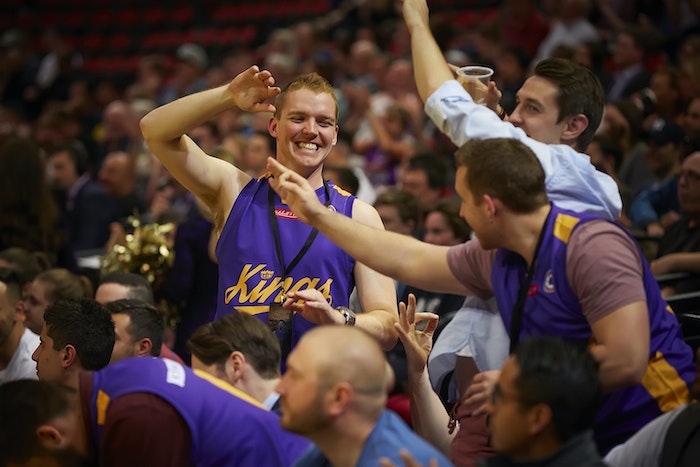 The Qudos Bank Arena will be pumping all season long and TIXSTAR is your destination to experience it first hand.

Courtside seats are without doubt a textbook ‘bucket list’ experience. Sydney Kings have replicated an NBA environment where you literally have the best seats in the house.

If courtside seats aren’t your cup of tea, a courtside box will be… and these aren’t any old courtside box. You are literally metres from elite athletes competing against each other at the highest level. This is a very relaxed and exciting setting, no matter who you’re entertaining: friends, prospects, clients, staff, media or charities. 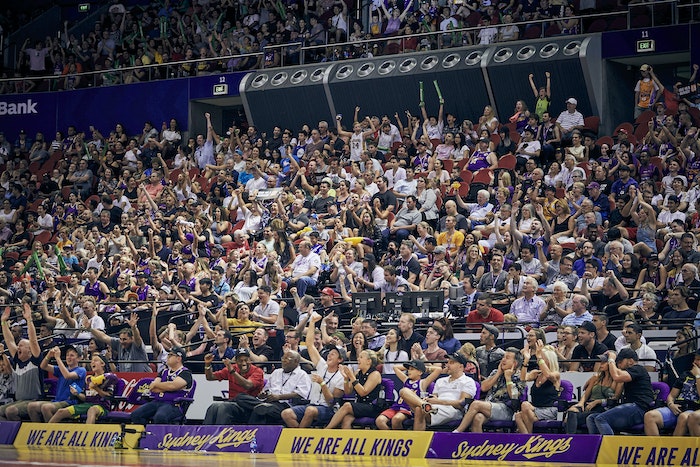 With season packages and game by game options available for courtside seats and courtside boxes, don’t delay in securing your ultimate Sydney Kings experience for the 2018/19 NBL season. 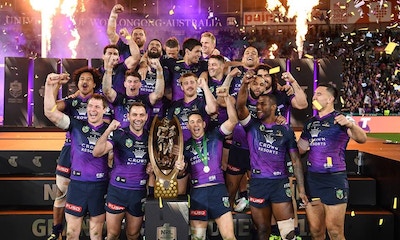 Melbourne Storm continue to be the benchmark organisation of the NRL competition. Now 20 years old, they still thrive in a town where other sports dominate. ... 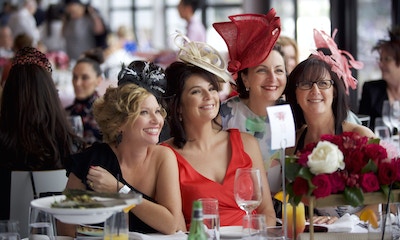 Your Guide To 2018 Kennedy Oaks Day

Kennedy Oaks Day is a celebration of racing and style, held mid-week and a chance to get away from the normal working week....